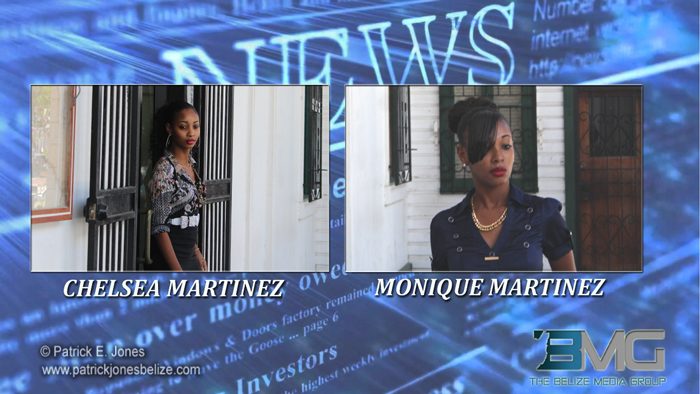 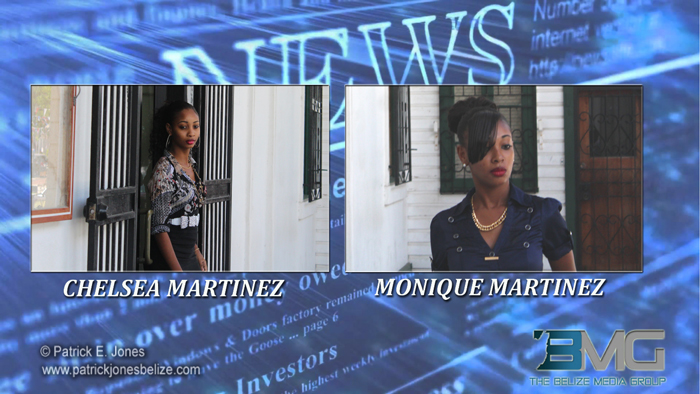 Thursday, September 18, 2014. AARON HUMES Reporting: A court prosecutor is out $910 because the persons who found his lost automatic teller machine (ATM) card refused to return it, despite his warnings, and dishonestly obtained money using it.

20 year old receptionist Chelsea Martinez, who works at the Blake Building on Pickstock Street, and her sister, 19 year old Monique Martinez, an administrative clerk at Intelligent Solutions headquartered in the same building, are charged with the theft of a Belize Bank ATM card belonging to Police Constable Bonifacio Rash, a court prosecutor at the Belize Family Court.

Around 5:35 p.m. on September 12, Rash was headed to the Queen Street Police Station when he lost the card.

Apparently, it was found shortly thereafter, and the finder obtained his telephone number on Facebook and they and another person took turns calling and text messaging Constable Rash.

He warned them to return his property but they refused and later on that date, some $910 was taken from his bank account.

However, no one has been charged for the theft of the money, although Police are said to be looking for a third person in connection with the investigation.

They met bail of $600 each and were released.

They return to court on November 21.