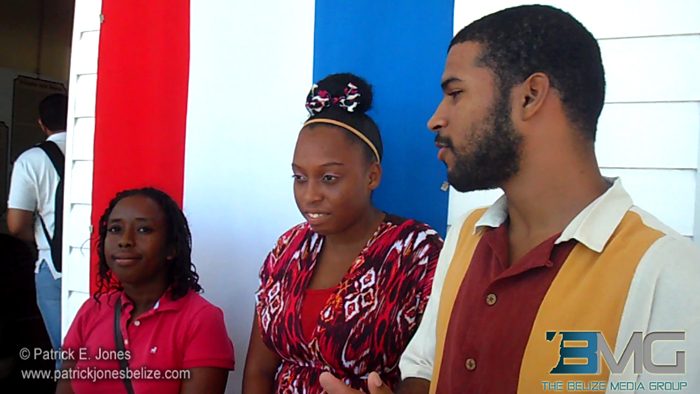 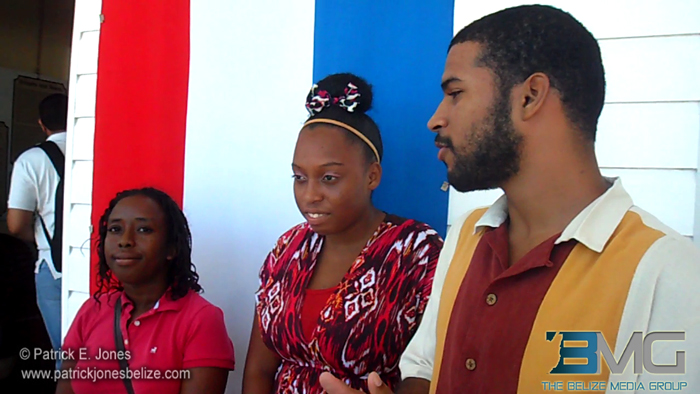 Friday, September 19, 2014. AARON HUMES Reporting: For the last month, Belizeans had the opportunity to demonstrate their love of country through a social media video competition organized by the National Institute of Culture and History (NICH) and the Belize Tourism Board (BTB).

Videos of 3-5 minutes in song, dance, poetry, and other formats were produced and placed on Youtube and Facebook for viewing and judging, both by the general public and judges.

In the end, from a handful of entries, Janessa Teck’s “I’m A Belizean” placed first for the $1,000 cash prize on offer. She made the video after going out of the country for a while earlier this year and finding that she missed Belize more than she thought.

Rounding off the top three was Kyraan Gabourel, who contrasted the lofty language of the National Anthem “Land of the Free” with Belize’s current conditions. He told us it was intended to make Belizeans think about where we are going as a nation.

The video also won the Viewer’s Choice Award for having the most likes and shares on Facebook. The competition is expected to become an annual event.