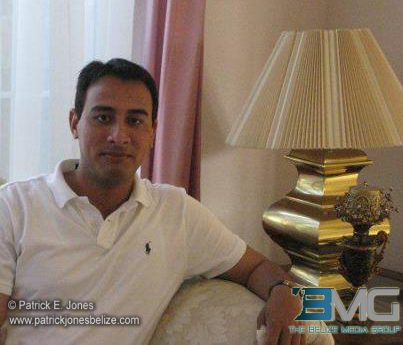 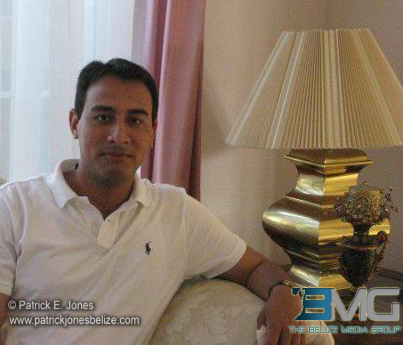 Friday, September 19, 2014. AARON HUMES Reporting: This week, 32 year old Bert Vasquez, accused of the death of 13 year old Jasmine Lowe following her abduction in San Ignacio two years ago, was in court answering charges of common assault filed by underage girls from the Cayo District who accuse him of luring them into his vehicle in June of 2012.

He does not have legal representation.

Initially, as many as 13 reports were made, but he now faces just five separate charges, one of which is being tried before Magistrate Narda Morgan.

The accuser has testified in camera due to the nature of the charges, with no reporters present or allowed in the courtroom.

In 2012, Vasquez was alleged to have offered the girls money to go with him in his car, but they ran from him.

Vasquez was caught after residents immediately mobilized and located

the suspect’s car, which was later found parked in the area of Branch Mouth in Cayo. Vasquez was identified by official police reports as having been found exposing himself to a 12-year old young girl who was sitting in the front seat at the time.

Vasquez was arrested and charged with aggravated assault, indecent exposure, and the kidnapping of the little girl, as well as for eleven counts of common assault, six of which were subsequently dropped.

Magistrate Narda Morgan has adjourned the case until October 28, 2014.

Vasquez will be tried separately, without a jury, in the Supreme Court on the charge of murder of teenager Lowe.