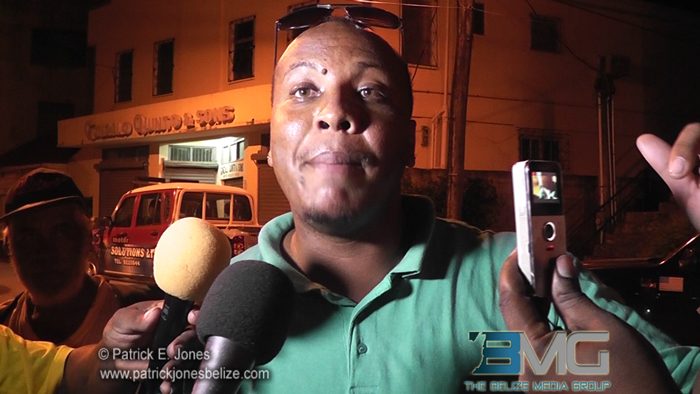 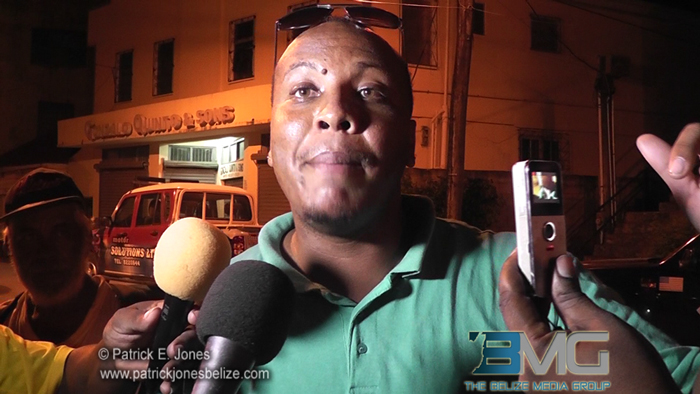 Friday, September 19, 2014. AARON HUMES Reporting: Police have not confirmed but activist Delroy Herrera has told us that he received a death threat this week.

Someone conveyed information to him that certain persons based at the Karl Heusner Memorial Hospital (KHMH) want him dead.

We have confirmed that Herrera has made a statement to police as of Thursday evening.

Herrera is a former employee of the KHMH who was terminated in September 2011 after he alleged, by means of documents he procured, that senior employees and administrators of the KHMH had continued to violate the hospital’s regulations on procurement by dealing with a certain U.S.-based company, resulting in significant excesses in expenditure.

Since then he has been active with Citizens Organized for Liberty through Action (COLA) and recently played a major role in the BML workers’ obtaining continued employment with the Belize City Council after their contract with the company is terminated next January.