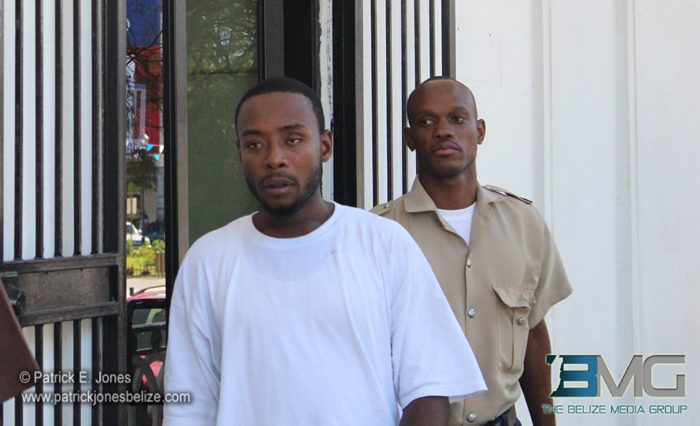 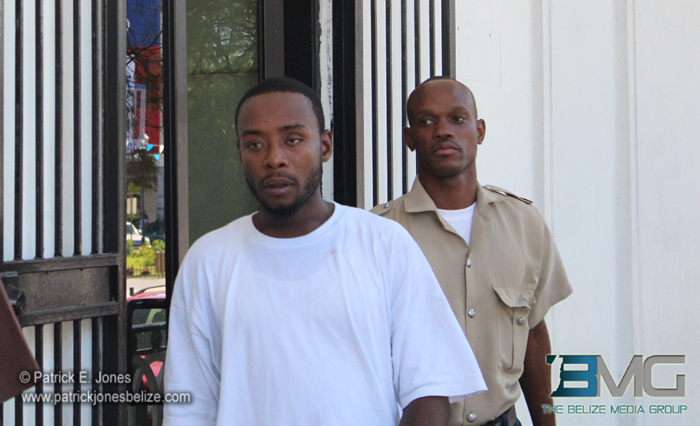 Friday, September 19, 2014. AARON HUMES Reporting: 28 year old Kareem Lopez is known as “Robbery.” But he is in double trouble tonight for separate allegations, one involving the use of a firearm.

Police are said to be investigating him in relation to an alleged murder.

He also appeared in court on a charge of discharging a firearm in public after an incident on Carnival Day, September 13.

As we told you earlier this week, persons from rival gangs reportedly met on Douglas Jones Street around 6:00 a.m., after the conclusion of the Carnival Jouvert, and exchanged gunfire with each other.

However, no one was hurt.

Lopez has been identified as one of those persons but he pleaded not guilty before Chief Magistrate Ann-Marie Smith.

He was remanded into custody until November 7, but Lopez was not immediately taken to prison, but rather to Queen Street Police Station by officers of Criminal Investigation Branch.