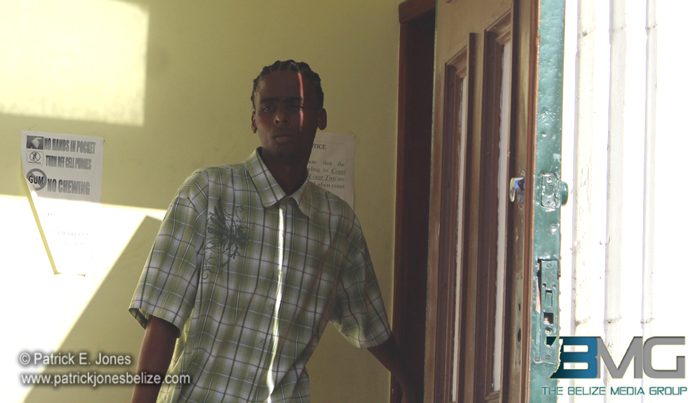 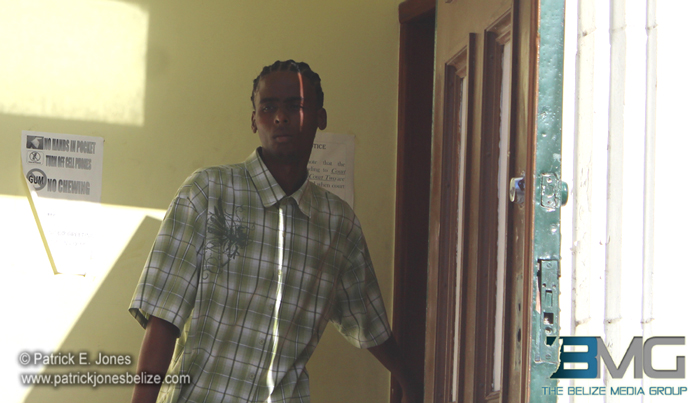 Friday, September 19, 2014. AARON HUMES Reporting: Senior Magistrate Sharon Frazer has sentenced Rafael Usher to a total of eight years after convicting him on charges of keeping a prohibited firearm and ammunition without a gun license.

Usher will serve three years for the firearm and five for the ammunition, but the sentences run concurrently with each other meaning he serves the longer sentence of five years in total.

On June 3, 2011, police responded to shots being fired on Matura Street and two of them say that on Gill Street they saw Usher, on a pink beach cruiser bicycle, riding toward their vehicle.

They decided to stop and search him and found a sawed-off shotgun tucked in his pants waist with one cartridge in the chamber and another in his pants pocket.

Usher told the court in testimony that the items were in fact found in an open lot and not on him, but he was not believed.