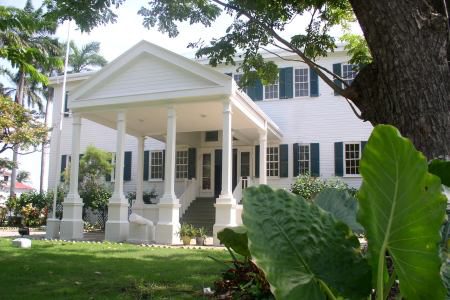 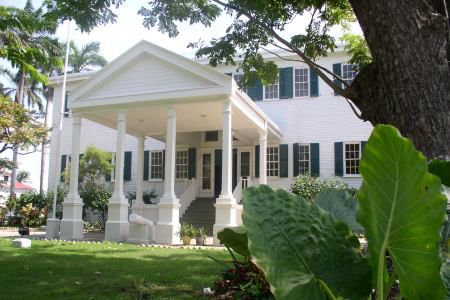 Friday, September 19, 2014. AARON HUMES Reporting: Earlier this week we brought you the comments of former NICH President and artist Yasser Musa who said Belize was taking several steps back by endorsing the building of a National Colonial Museum at the current Government House (House of Culture) in Belize City.

The planned $14 million upgrade is part of a $40 million Taiwanese-funded downtown rejuvenation project that will also include upgrades to the Commercial Center.

But Musa says the money could be better spent elsewhere, and PUP leader Francis Fonseca agrees.

While he says more information is needed, the current version of the proposal is not agreeable as it would not fit the forward-thinking vision of the country.

Yasser Musa has told us that the PUP government under Said Musa completed the Museum of Belize at the former Central Prison on Gabourel Lane in 2002 for approximately $1 million, also donated by Taiwan as this project is.

Musa has called for a diversified portfolio of historical presentations, not only in Belize City, but elsewhere in Belize.