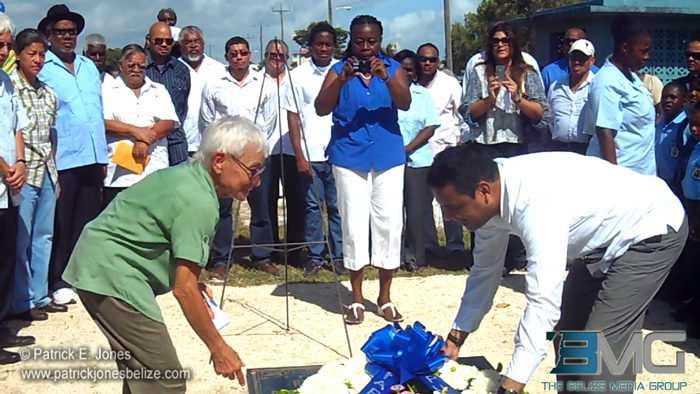 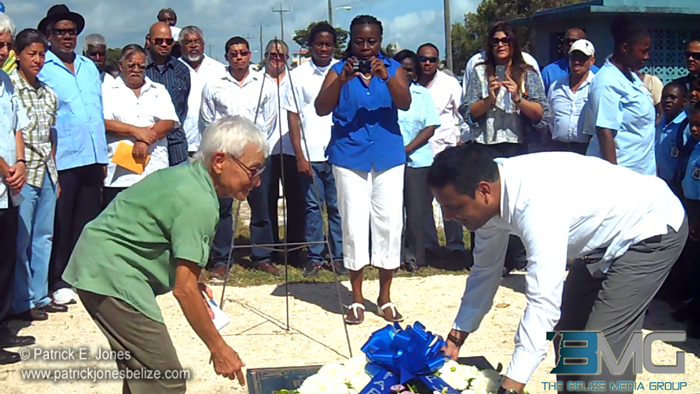 Friday, September 19, 2014. AARON HUMES Reporting: On this third anniversary of the passing of one of its enduring leaders and icons, former First Minister, then Premier and ultimately a two-term Prime Minister of Belize, “Father of the Nation” Right Honorable George Price, he was fondly remembered by those who knew him best and loved him most – members and supporters of the People’s United Party (PUP) who laid wreaths at his grave site at Lord’s Ridge Cemetery. 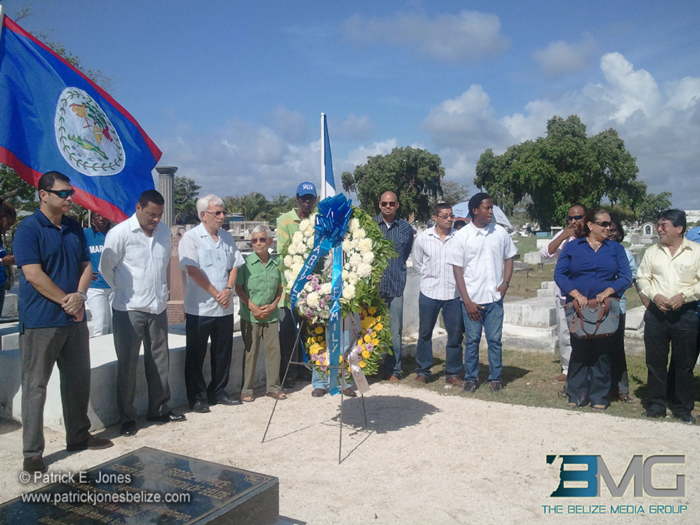 After prayers from Roman Catholic priest Father Oliver Smalls, Price’s grandnephew and current chairman of the PUP, Henry Charles Usher, told students of St. Martin de Porres R.C. Primary School that they represent the hope of the Price family and of Belize as we seek to turn around a country that appears to have lost direction. 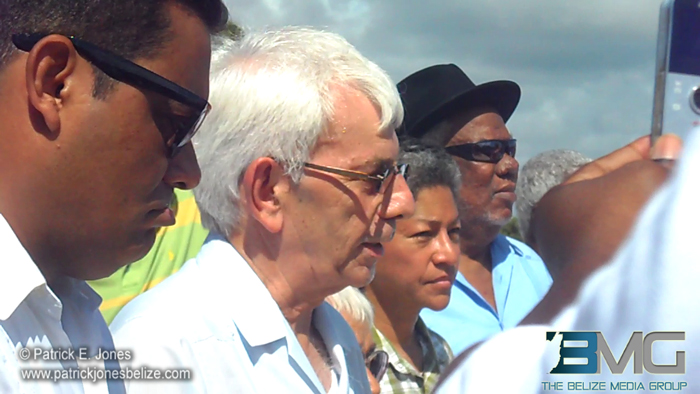 Former PUP leader and former Prime Minister Said Musa, in reflecting on Price’s leadership style and ability to interact with all who knew and met him, said that the policy recently espoused by Lake Independence representative Mark King that Belizeans of one political party go ahead of others is contrary to Price’s vision of a unified country with opportunities for all.

He noted that Price was recognized and celebrated by his peers as humble and selfless, able to mix as well with kings and leaders as with the common man. 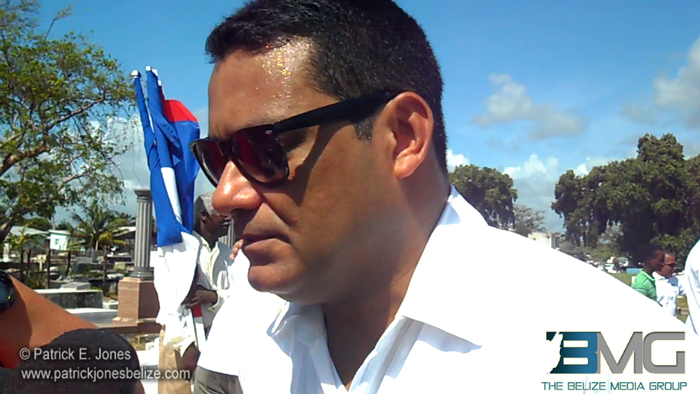 Current PUP leader Francis Fonseca told reporters that compared to current leaders, Belizeans seem to now long for Price’s singular style, a tribute. In addition to the official party-endorsed wreath and one from the Price family laid by sister Susie, two others were laid.

The party also typically lays wreaths at the grave, in the center of the family’s plot at Lord’s Ridge, on Price’s birthday on January 15.

Today is not a public and bank holiday, but in the honor and spirit of the late Right Honorable George Price who espoused whole-hearted service to the community and people of Belize by all, September 19 is marked each year as National Service Day. 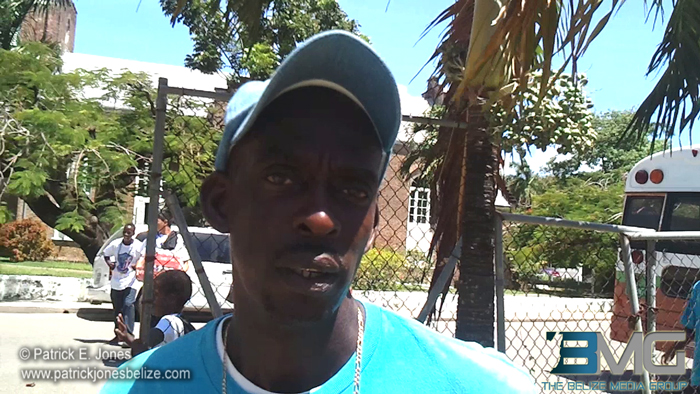 It is a day for community service and according to PUP leader Francis Fonseca, PUP’s around the country are participating in activities as mandated by the party.

In Fonseca’s own division of Freetown there were special visits to constituents and a donation to the YWCA.

But National Service Day is not limited to the PUP, as we found out when we encountered students from Wesley College outside of class down the street as Sunshine Pre-School.

Their homeroom teacher, Joel Wade, said they held devotion with the pre-schoolers in the park and cleaned up the school yard afterward.

Other schools also came out for community service activities or held patriotic-themed events.