Injunction lifted, Alkaline concert to go on as planned 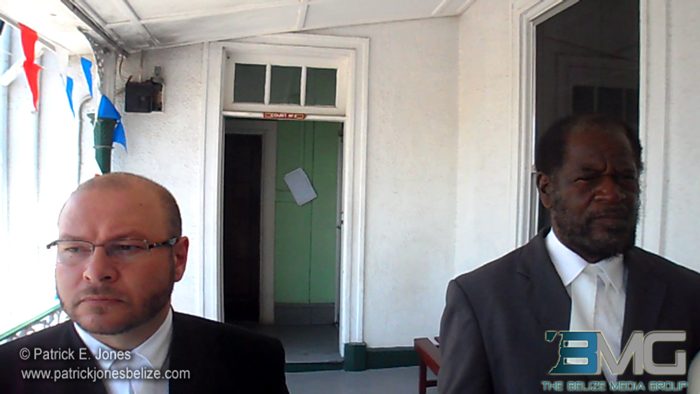 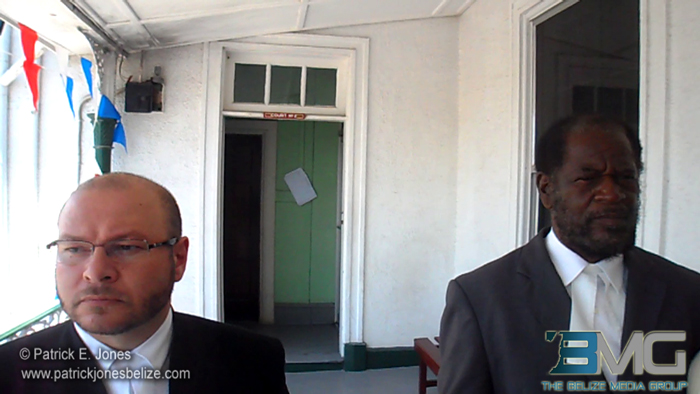 Saturday, September 20, 2014. AARON HUMES Reporting: Marine Sounds Entertainment has been granted permission, both by the Roman Catholic Church and the Supreme Court of Belize, to proceed with the first of two planned concerts for the Independence Day weekend at the Sacred Heart College Auditorium in San Ignacio tonight.

This came after a in-chamber session of the Court presided over by Justice Courtney Abel beginning just after 11:00 a.m. this Saturday morning.

Though rare, the inter-parties hearing on a Saturday was necessary, as the concert featuring Jamaican artiste Earlan “Alkaline” Bartley was in danger of being cancelled after Roman Catholic Bishop of Belize Most Reverend Dorick Wright expressed outrage that the management of the College had agreed by contract to rent the premises for the event and obtained an interim injunction from the court to stop it.

But Bartley has agreed to tone down his act, according to attorney representing Marine Sounds, Senior Counsel Hubert Elrington.

He described the Church’s fear of an attack on Catholic morality through holding the concert as “reasonable,” and said that his client’s main concern was not upsetting Bishop Wright and ensuring that the “business” of the concert would not conflict with its hosts’ sensibilities.

According to Elrington, while the Bishop was never a party to the contract or had any business in it, they recognized his status and decided for the good of all to ensure that he was reasonably satisfied that the performance would fit the standards associated with the venue.

The Church’s attorneys, Senior Counsel Michel Chebat and Nazira Myles say the Church’s late intervention came after the school’s Board of Management and administrators had already signed a binding contract that could not be overturned.

But they are boosted by an agreement that the performance be videotaped to ensure that Alkaline keeps his word.

So the show goes on, with the watchful eyes of Bishop Wright as an interested observer to proceeedings in San Ignacio.