Queen of the Bay New York visits for September Celebrations

Injunction lifted, Alkaline concert to go on as planned 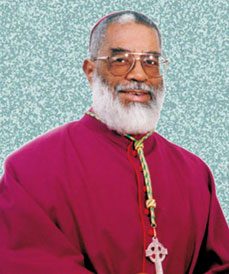 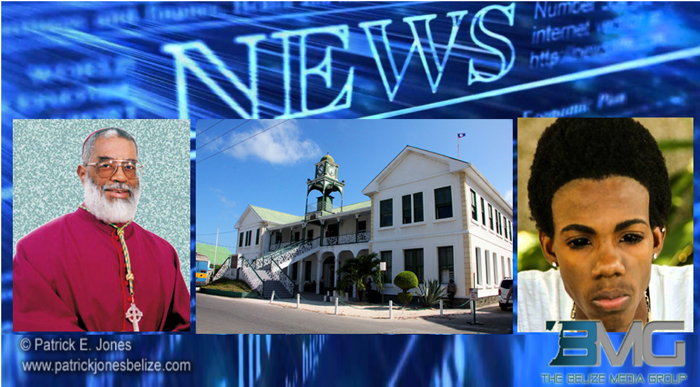 The injunction was lifted after a rare Saturday hearing by the Supreme Court, paving the way for the concert by Alkaline, whose real name is Earlan Bartley, to go on as scheduled tonight at the Sacred Heart Auditorium in San Ignacio town.

During the inter-parties hearing this morning, the attorney Hubert Elrington, representing Marine Sounds and promoter Martin Castillo gave a broad undertaking to the Roman Catholic Bishop and by extension agencies of the RC Diocese that Alkaline will not sing, say or do anything that will injure or tarnish Catholic morality in his performance tonight.

Elrington told the court, on behalf of his clients, that they were aware that the event was being held on a Roman Catholic School grounds and that the intention was not to offend anyone.

Attorney Michel Chebat, representing Bishop Dorrick Wright and the Roman Catholic Diocese told reporters following this morning’s hearing that the entire Alkaline performance tonight will be videotaped to ensure that the artist keeps his word on not singing, saying or doing anything that would be prejudicial to Catholic morality.

Chebat also said that from here on, any future requests for use of the Sacred Heart College Auditorium for concerts will have to get prior clearance from the Bishop’s office.

On Friday, Bishop Dorrick Wright issues a scathing rebuke of the planned concert, saying that it “represents a departure from everything we in the Church hold as good, wholesome and sacred.”

A statement from Bishop Wright’s office said that “Sacred Heart College must not promote such rank hedonism,” and went on to call on parents to forbid their children from attending the event.

“This artist’s performance will certainly impact your children’s innocence and spiritual wholeness in a very negative way,” says the Bishop’s statement.

The 20 year old Jamaican artist has run into problems in other Caribbean countries for his on-stage performances and in some cases has been banned from performing in some places.