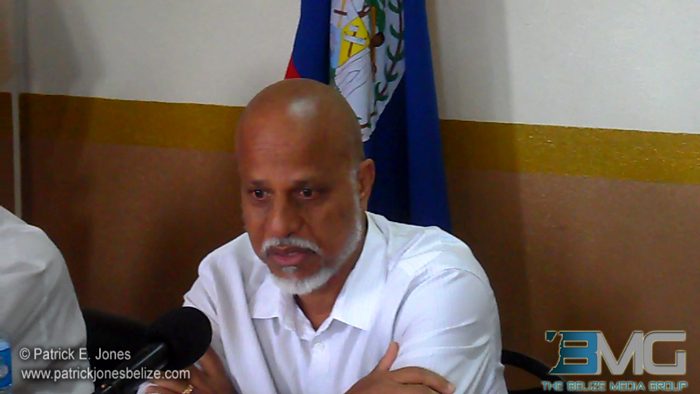 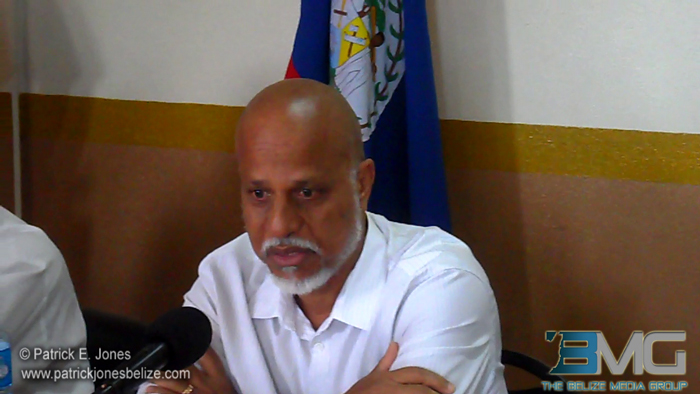 Saturday, September 20, 2014. AARON HUMES Reporting: Many Belizeans commonly believe that the Government’s efforts with regard to stopping gang-related crime involve financial payments to gang members with the plea to “hold it down.”

On Thursday Prime Minister Dean Barrow was forced to clarify that matter for a reporter, which he did with some annoyance.

The Government’s programs employed persons including gang members in work activity around the City for a stipend.

That has now been routed through private sector contractors who are building streets and other infrastructure.

And from allegedly financing gangs to arming their tormentors, the Government is negotiating a loan to identify and produce needed resources for the security forces, of some $30 million from the Central American Bank for Economic Integration (CABEI), covering Police, BDF, and other forces from the sea to the border.

What about the ‘Peace in Progress’ program, revised from the Gang Truce started this time in 2011 which the Prime Minister personally negotiated?

Is the apparent U-turn an agreement that what was tried before in the City did not work? Barrow says they did, to an extent.

The precinct police system in Belize City is credited for reducing the number of murders last year, though slippage has been seen this year.

But that, says the Prime Minister, means even harder work to find something that will stick.