Queen of the Bay New York visits for September Celebrations 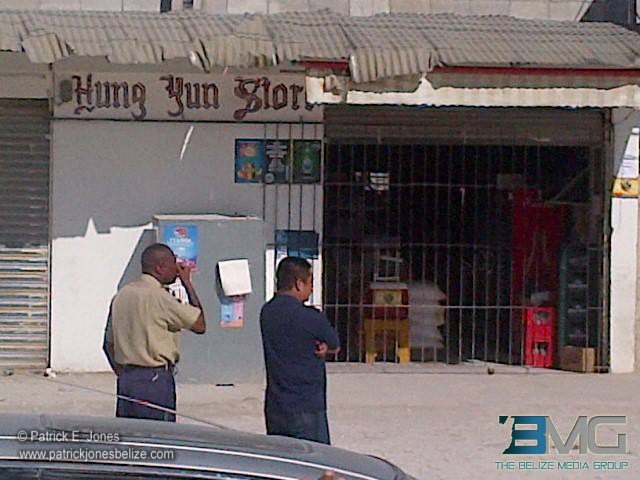 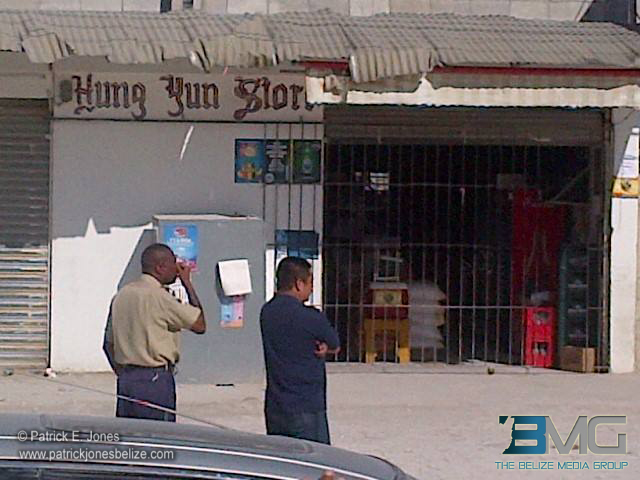 According to police reports, around 2:45 pm on Friday, Logan, Jr. and another man entered the Hung Yun Store on the Otro Benque Road and held up the female attendant at gunpoint. 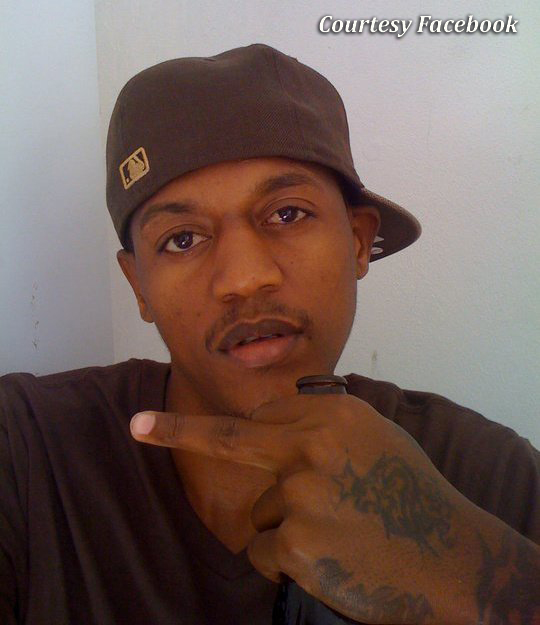 Deputy Officer in Charge of Orange Walk Police Inspector Selvyn Tillett told reporters on Friday afternoon that Logan, Jr. was the man who was armed with a handgun and reportedly helped himself to an undisclosed amount of money from the cash register.

Police say Logan, Jr. handed the cash to his accomplice who fled the scene.

While Logan, Jr. himself was trying to make his escape, the proprietor of the Hung Yun Store opened fire, hitting Logan, Jr to his right side.

The mortally wounded Logan, Jr. was taken to the nearby Northern Regional Hospital, but died a short while later.

Police are now looking for the second man in Friday afternoon’s armed robbery.