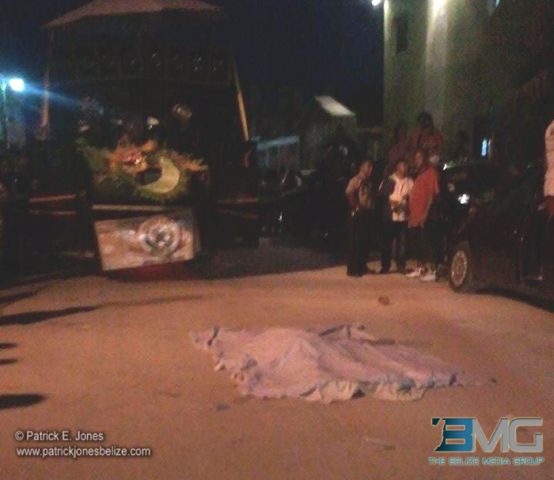 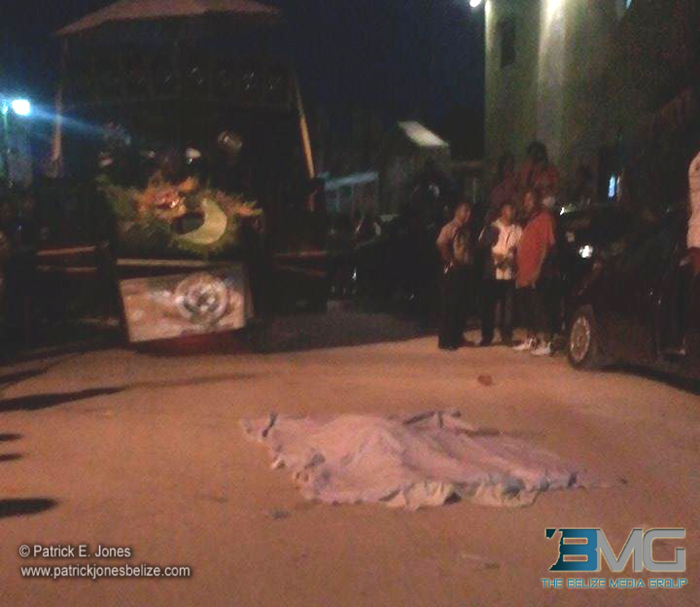 Sunday, September 21, 2014. DEVON YOUNG Reporting: The Carnival parade in Orange Walk town ended in tragedy this evening when a man was crushed to death by a truck.

According to reports from Orange Walk, the tragic incident happened on Dunn Street.

The name of the victim has not yet been confirmed; but multiple sources say that the man was in the process of reaching for something that was being handed to him from the truck when the unfortunate incident happened.

Reports are that the man jumped to try and get what was being handed to him, and then he slipped and fell, right into the path of the truck’s wheels which crushed him from head to toe.

The body has been taken to the morgue at the Northern Regional Hospital.

Police have since taken the driver of the truck into custody pending investigations.