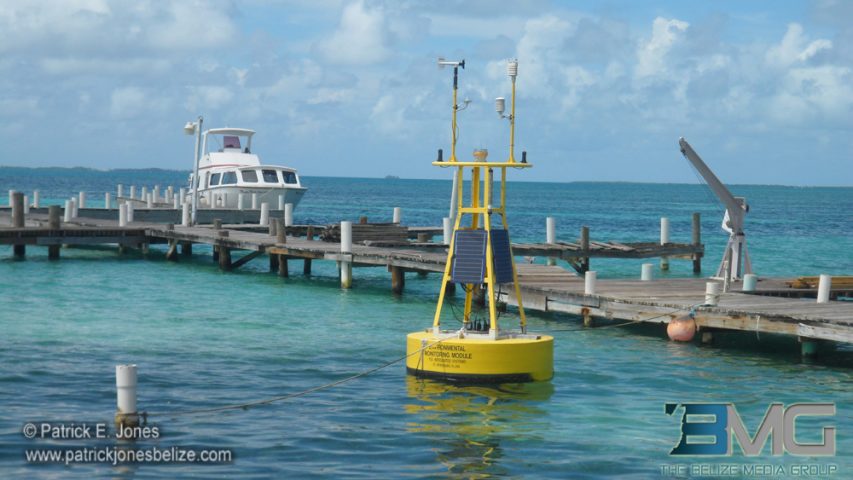 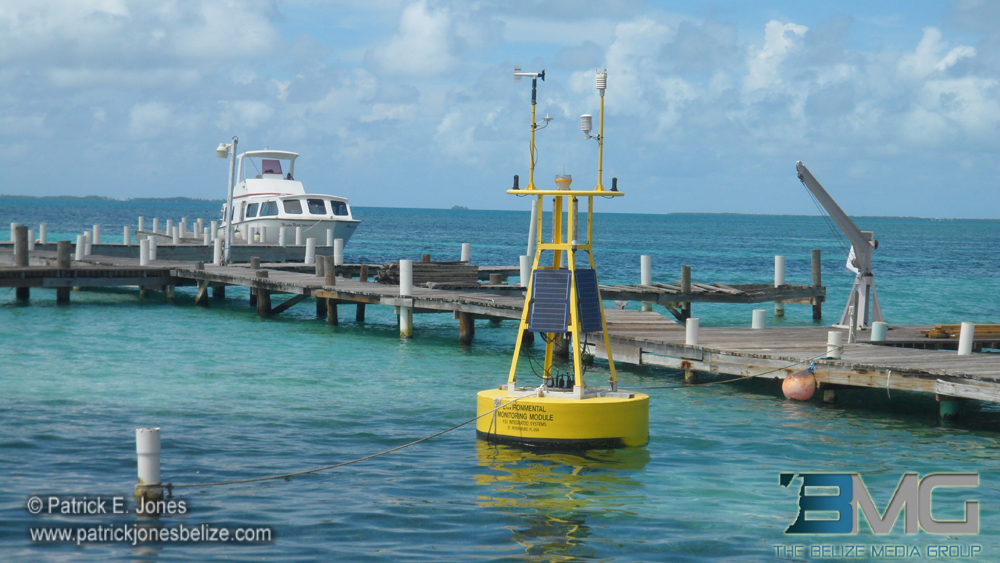 Developed by the U.S. National Oceanic and Atmospheric Administration (NOAA), it has been adopted by the Caribbean Community Climate Change Centre (CCCCC) as a centerpiece of the effort to obtain reliable data as a basis for strategies for fighting climate change. 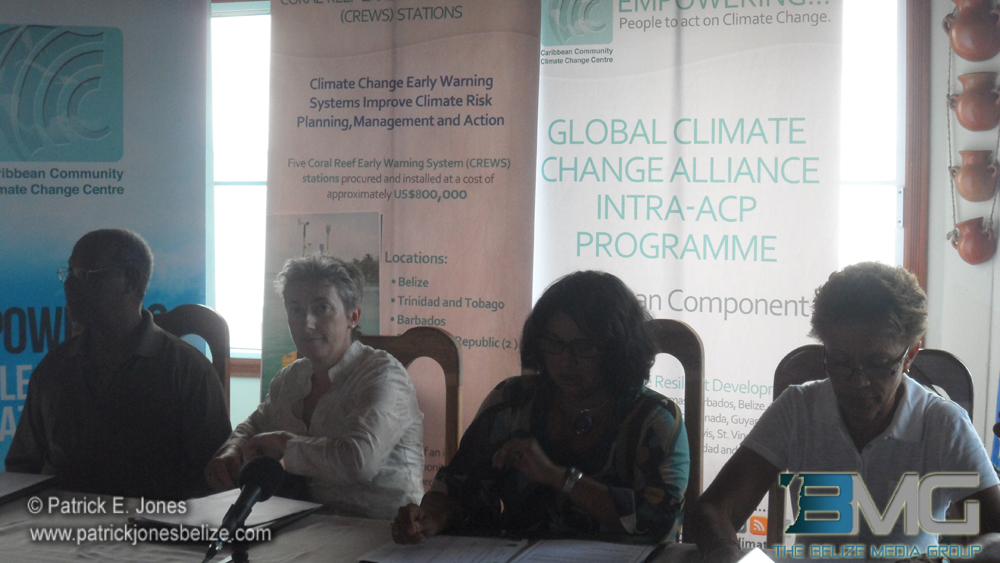 Today, one of five such stations sponsored by the European Union (EU) as part of its Global Climate Change Alliance Caribbean Support Project was handed over to the Government of Belize and specifically the Ministry of Forestry, Fisheries and Sustainable Development for its continued usage.

In accepting the equipment, based at South Water Caye in the Stann Creek District, the Ministry’s CEO, Dr. Adele Catzim-Sanchez, sought to remind that the problem of climate change is real and unless it is addressed, Belizeans may be contributing to their own demise.

For instance, acidic deposits in Belize’s waters are affecting the growth of popular crustacean species such as conch and lobster, which depend on their hard, spiny shells to survive, according to Dr. Kenrick Leslie, executive director of the CCCCC.

This along with other atmospheric and oceanic conditions are monitored from the Centre’s office in Belmopan and the data sent along to international scientists who can more concretely analyze it. 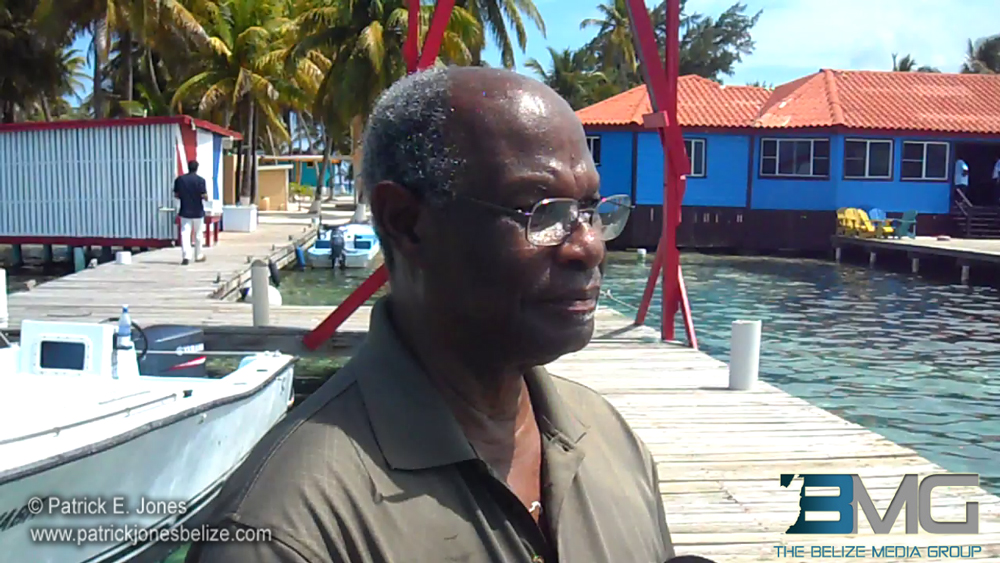 The South Water Caye CREWS station is one of two in Belize; the other is located at the University of Belize’s Environmental Research Institute (ERI) on Calabash Caye in the Turneffe Atoll range. Other stations are located in Jamaica, Barbados, Trinidad and Tobago, and the Dominican Republic, with more planned in other key areas.

For Dr. Leslie, the CREWS system represents a leap forward in technology used to address climate change, and he is pushing for even more monitoring equipment, including current meters to study the effect of terrestrial activity such as mining and construction material gathering as well as deforestation on the sea, where the residue of such activities inevitably ends up. 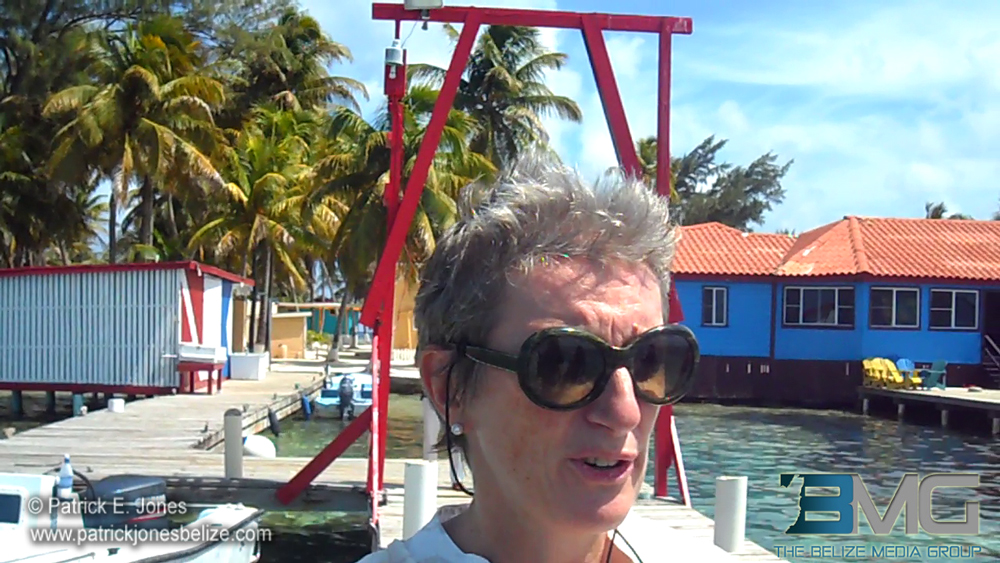 EU Ambassador to Belize Paola Amadei reported that the Union may soon be able to offer even more help with the planned negotiations in Paris, France, in 2015 for a global initiative on climate change, with emphasis on smaller states.

Belize already benefits from separate but concurrent projects, the latter of which aims to give Belize a sustainable development plan and specific strategy to address climate change. 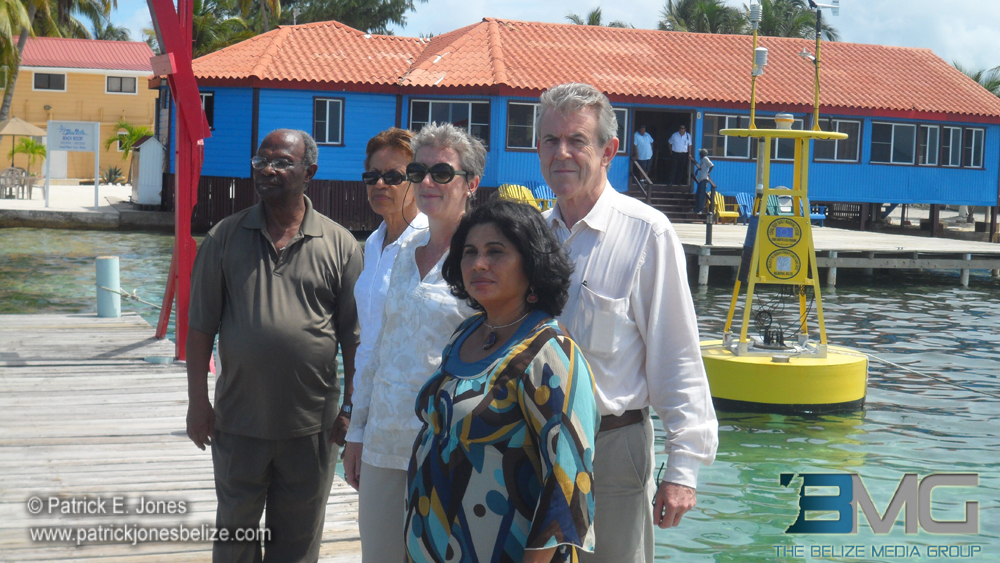