FEATURE STORY: The Calabash – A Maya tradition in decline 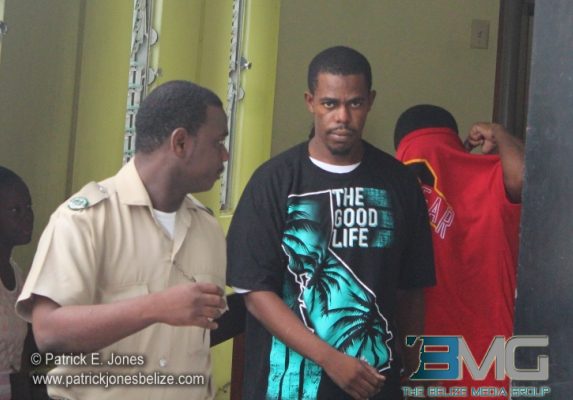 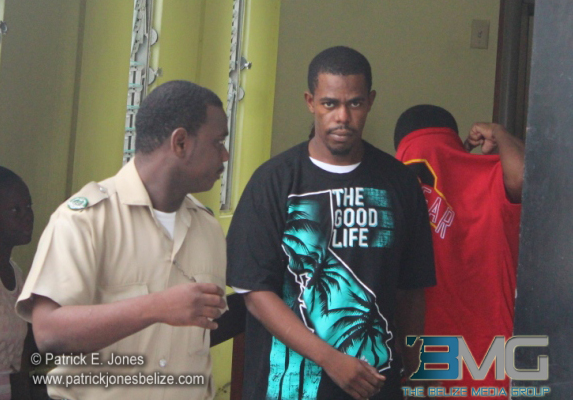 Tuesday, September 23, 2014. AARON HUMES Reporting: There was a parade of alleged gang members to the Magistrate’s Court today, a first sign of the Government’s and Police’s efforts to keep them off the streets and not causing trouble, one way or another.

Mobile patrols on September 20 and 21 netted a total of 7 persons charged for various offenses with another already on remand.

Police accused him of being shirtless on Mayflower Street on September 20, displaying a tattoo reading “Ghost Town.”

The construction worker was given a one-year jail term by Chief Magistrate Ann-Marie Smith, who cited his long criminal record including a previous conviction for a similar offense.

Brandon Tillett aka “BT”, Shane Harris and Kareem Lopez aka “Robbery” were charged jointly with possession of a controlled substance to wit half a gram of cannabis.

Tillett and Harris were offered bail of $500 but Lopez, who did not appear in court, is already remanded on separate charges.

Tillett joined him in jail after it was alleged that he failed to comply with conditions of reporting to police.

Tillett was told when he reported to police that he was not allowed to associate with any criminal gang but he reportedly ignored the condition.

He was denied bail and remanded until November 13.

Meanwhile Harris was offered bail on a charge of knowingly belonging to a criminal gang, specifically the George Street Gang, of which Tillett and Lopez are also alleged to be members. 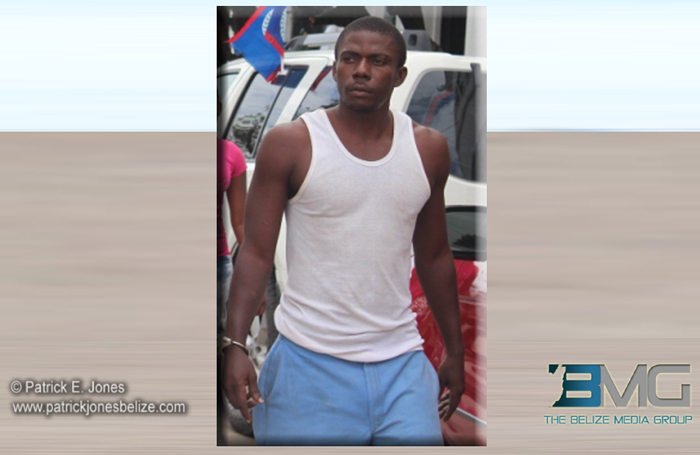 In the court of Senior Magistrate Sharon Frazer, 25 year old Moses Gonguez was charged for inviting support for a criminal gang, after police spotted him talking to a group of men who it is alleged he was trying to recruit to the Ghost Town Crips gang of which he is a member on September 20.

He was remanded without bail until November 26 after pleading not guilty.

Police found him shirtless at the corner of Pinks Alley and North Front Street on September 20 with a tattoo of the number “30”, a symbol of the Crips.

The supervisor for Cisco Construction is alleged to have displayed membership in the Crips gang on September 21 after police found him wearing no shirt and displaying a tattoo on his back reading “30’s Jump Street Gangster.”

The final appearance was that of 30 year old Mark Medina, a construction worker of Courtenay Crescent who pleaded not guilty to displaying gang membership.

He told Magistrate Herbert Panton that police forced him to take off his shirt to display a tattoo reading “GSG Gaza”, the letters standing for George Street Gang, but police say he too was shirtless.