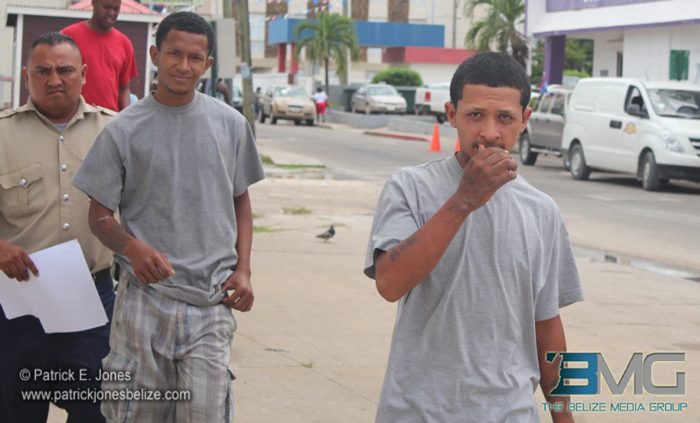 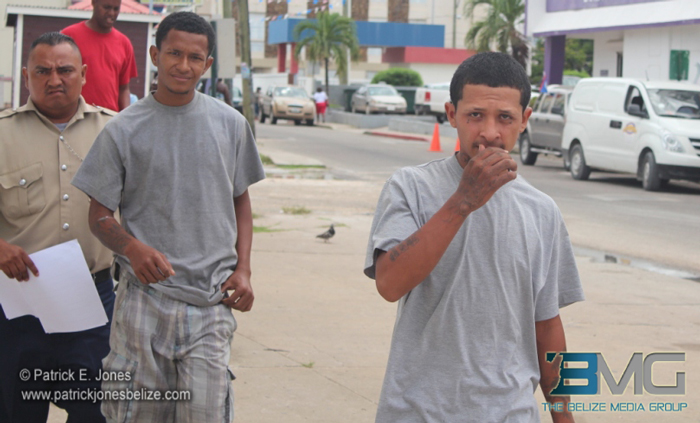 Tuesday, September 23, 2014. AARON HUMES Reporting: Two young men are charged with theft and related offenses after being accused of stealing a motorcycle.

20 year old Godwin Panting, a resident and deliveryman of Cemetery Lane, and 21 year old Daniel Lopez, a resident of Antelope Street Extension, were jointly charged with the theft of a 2014 Meilun motorcycle belonging to one Henry Young on Orange Street on September 20.

Panting has been additionally charged with handling stolen goods after the motorcycle was recovered from him on September 21 on Banak Street, and with abetment to a crime as he is alleged, on September 20, to have along with another person purposefully facilitated Daniel Lopez in the commission of a crime, specifically theft of the motorcycle.

They were offered bail and return to court on November 13.