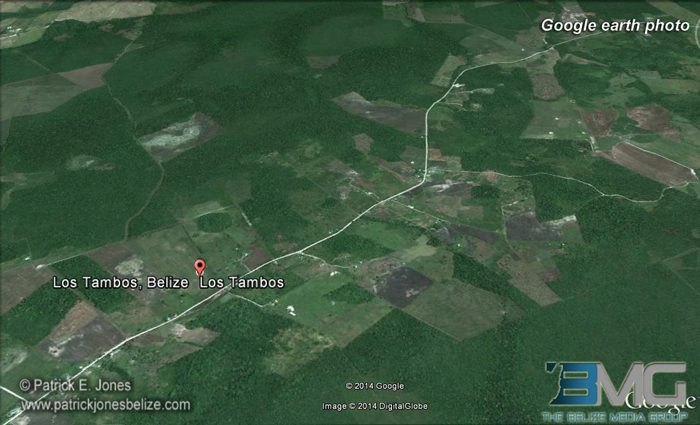 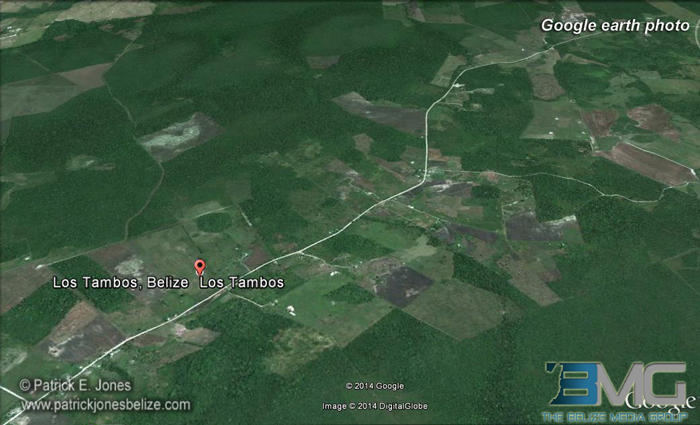 Tuesday, September 23, 2014. PATRICK E. JONES Reporting: Police in Cayo are looking for the person responsible for the murder of a man from Los Tambos village, Cayo.

Police reports say that on Independence Day morning, they went to the village of Los Tambos, Cayo, where they found the body of 27 year old Guatemalan national Manuel Ramos.

Police say that Moralez was taken to the Western Regional Hospital, where she remains admitted to ward in a stable condition.

Ramos, according to preliminary reports was shot in the chest, right side of the forehead and the center of his back.

Police in Cayo are looking for the person who killed Ramos and injured Moralez.  They have recovered a total of five 5.56 caliber expended shells from the scene.

A motive for the shooting/murder has not yet been ascertained.