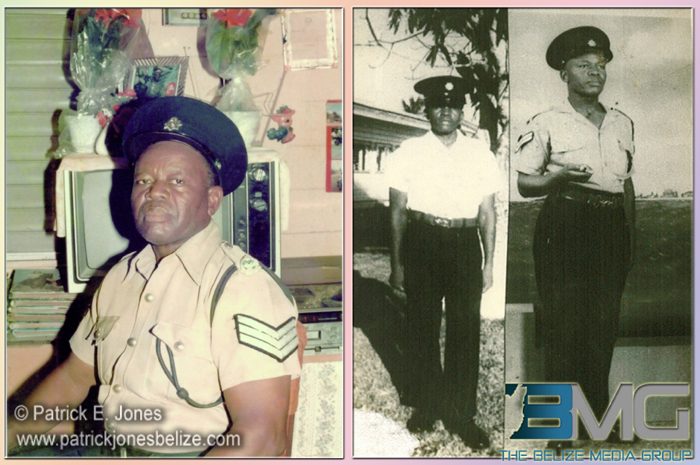 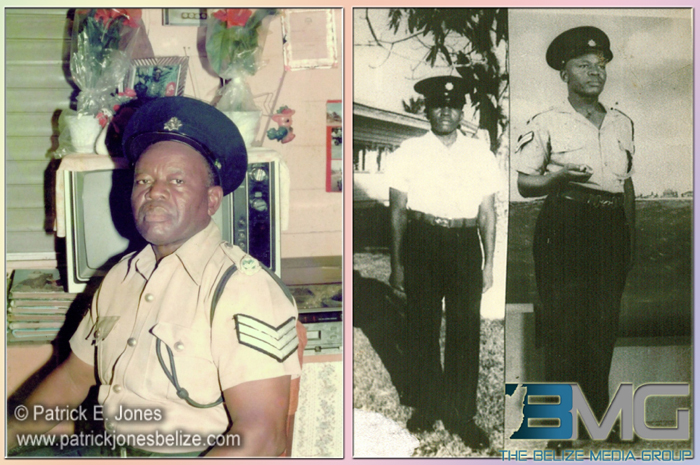 Tuesday, September 23, 2014. AARON HUMES Reporting: The Police Department is mourning the loss of one of their own tonight.

He had taken ill earlier in the day, suffering chest pains while on an errand.

After being admitted in Emergency Ward and undergoing treatment he was sent home feeling better, but he died thereafter.

He leaves behind a legacy as the first true media superstar of the Department: mostly feared throughout his long career, but always respected.

We spoke to his son, Kent Tablada, visiting from Los Angeles, about his father’s legend and how that translated at home. 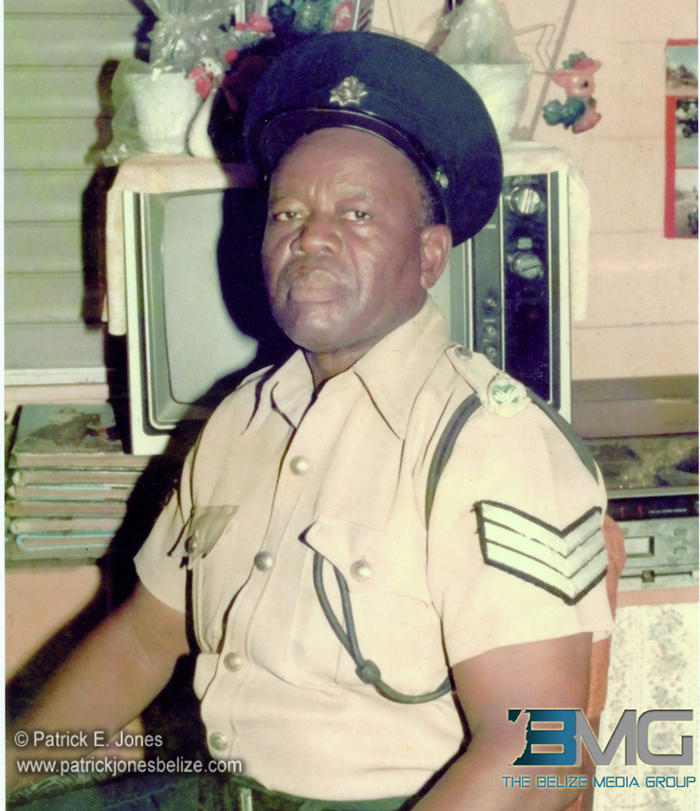 According to Kent Tablada, his father was a jokester and loving, but firm with his four children.

They were under no more pressure than the criminals he chased, which often took him away from them, but they understood that they were expected to behave properly because that was who they were, not just because of who their father was.

Sgt. Tablada is survived by numerous relatives at home and abroad.

He has a street named after him by the Belize City Council in 2011.

Funeral arrangements are being planned and Police Press Officer Raphael Martinez indicated that Sergeant Tablada will likely receive a military/police funeral befitting the high regard in which he was held.

Official details are to be worked out.