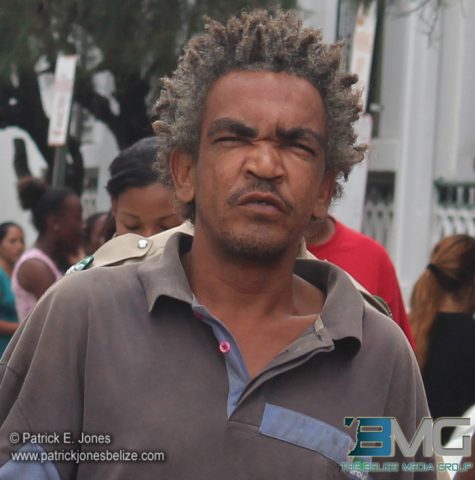 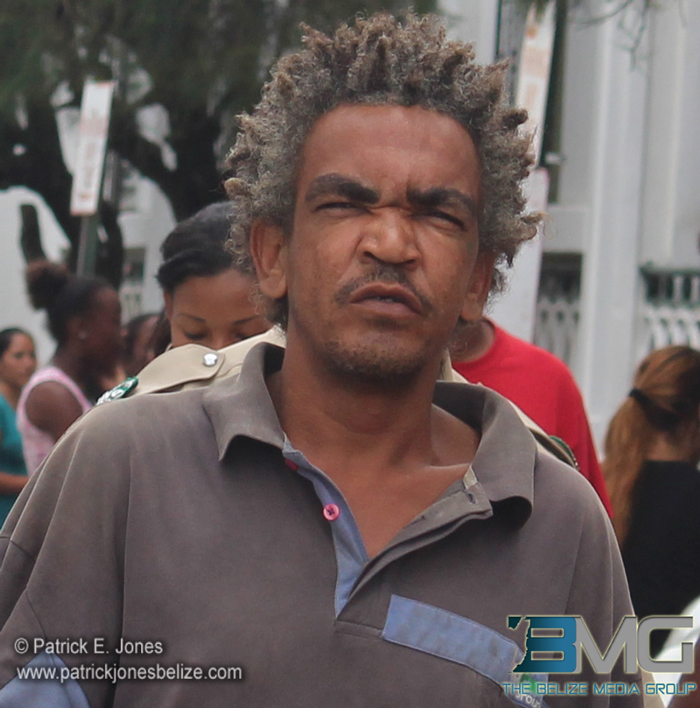 Wednesday, September 24, 2014. AARON HUMES Reporting:  A man who says he found a tricycle on the road is now accused of stealing it.

Codd is accused of taking a $200 orange-colored tricycle the property of Francis Flores on September 19.

He was not offered bail as he owes the court fines of $1,210 on separate charges of aggravated assault and assaulting a police officer for which he faces a total of one year in prison.

He began serving that time today and is to return to court on this charge on November 11.