Friend charged with robbery and wounding 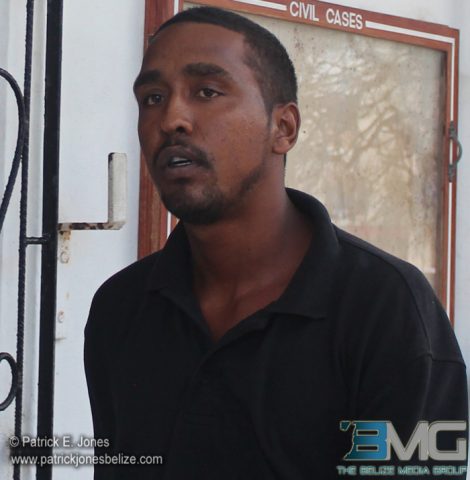 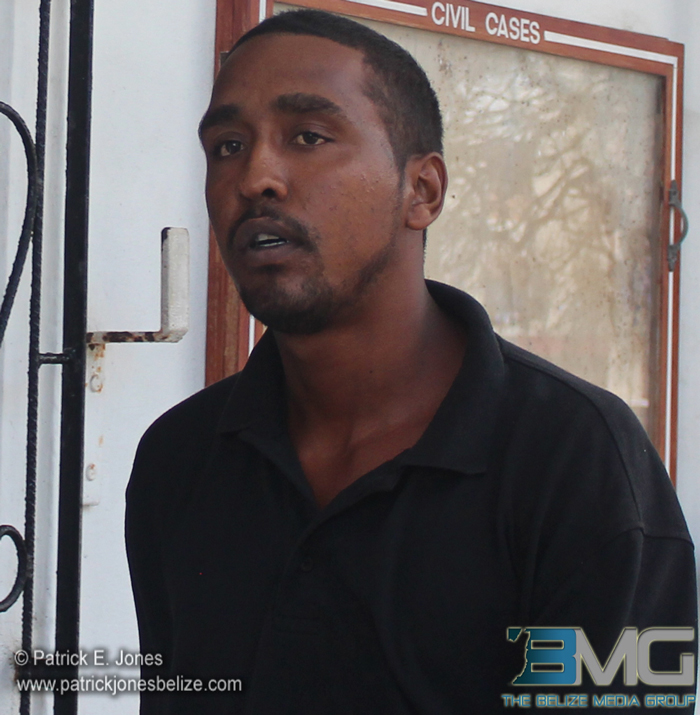 Wednesday, September 24, 2014. AARON HUMES Reporting: 25 year old Julius Foreman of York Street is out on bail of $3,000 after appearing today in the #2 Magistrate’s Court on charges of robbery and wounding.

On September 20, Foreman, who works in the Tourism Village, is accused of causing a wound to undertaker Sanjay Pilgrim of Freetown Road and stealing $75 from him.

Prosecutors objected to bail for Foreman based on the prevalence of the offenses and the likelihood that he would interfere with the ongoing investigation; however Senior Magistrate Sharon Frazer decided in Foreman’s behalf after hearing his side of the story.

According to Foreman, Pilgrim’s version of the story is trumped up and nothing like that happened.

Foreman says the two of them and another man went to BTL Park that night and while allegedly under the influence of alcohol, Pilgrim threatened to shoot Foreman with his firearm.

Foreman says he tried to make a report to police but claims they refused to listen to him.

He returns to court on November 11.