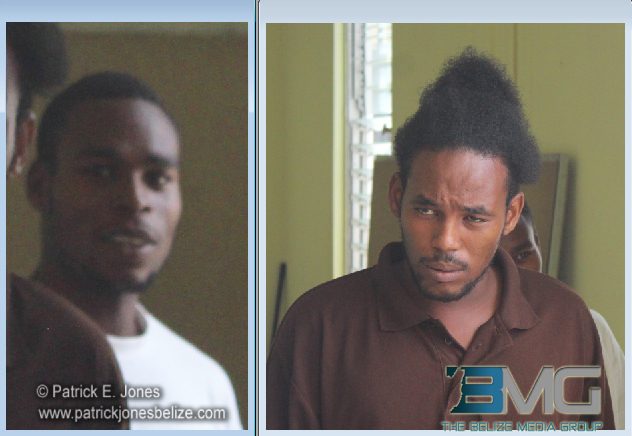 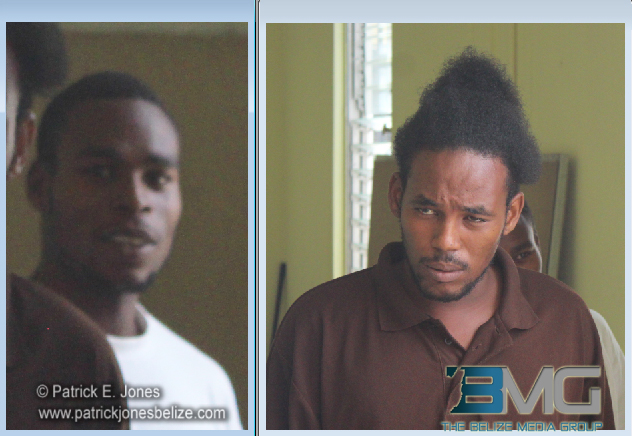 Wednesday, September 24, 2014. AARON HUMES Reporting:  On Tuesday no less than seven Belize City men who are alleged to be members of criminal gangs were arraigned on various offenses in the Magistrate’s Court.

Today, two more were remanded after Magistrate Hettie Mae Stuart decided that there were no special reasons to keep them from going to jail. 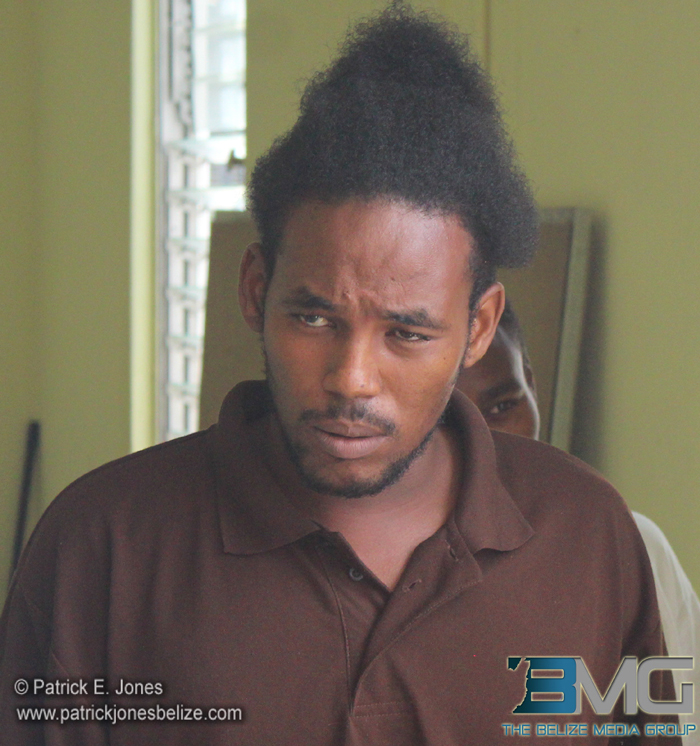 24 year old Alexander Underwood and 26 year old Wababa Noralez are accused of professing to belong to a criminal gang, specifically the Southside Gangsters based in the Caesar Ridge Road area.

On Tuesday, their attorney Audrey Matura Shepherd submitted that Underwood was picked up from his house on Reggae Street and detained.

He was personally informed by the head of the Gang Suppression Unit (GSU), Inspector of Police Mark Flowers, that he was being picked up for crime prevention.

After being held for nearly 48 hours he was told that he was also being investigated for the murder of Cyril Robinson that took place on Wednesday afternoon, September 17.

But he was not charged for that; instead he was charged for a tattoo on his body that suggested he was linked to a criminal gang. 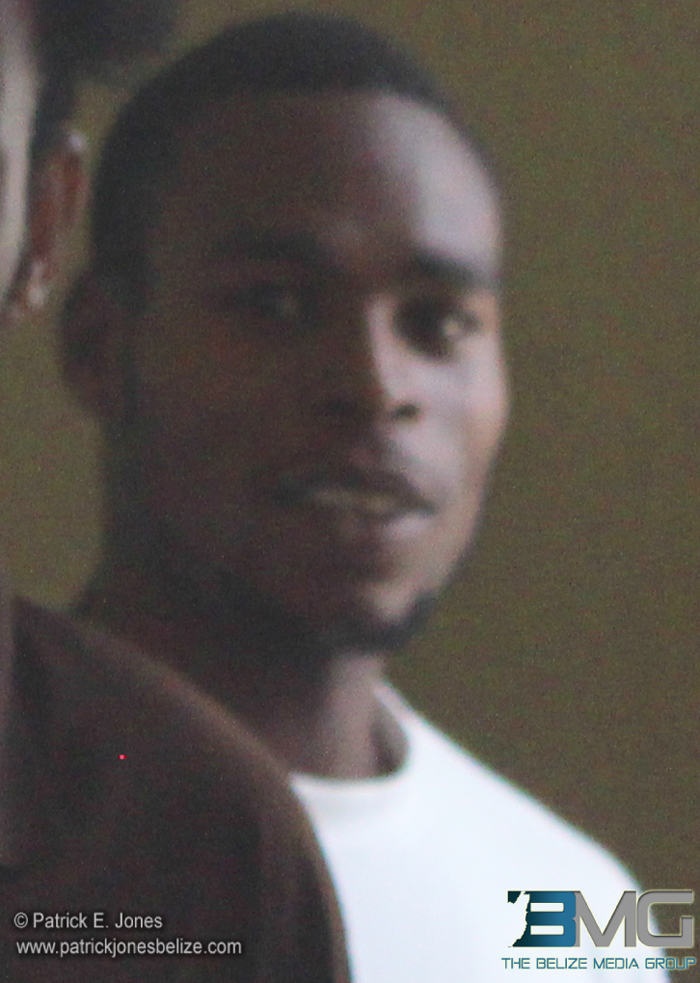 But Magistrate Stuart in giving her ruling today chose to remand them until October 22, as the statute under which they are charged takes discretion for bail out of the Magistrate’s hands and she found no special reasons to vary the decision.

Neither is any stranger to police or the public, as both have previously been charged with attempted murder and murder, respectively.