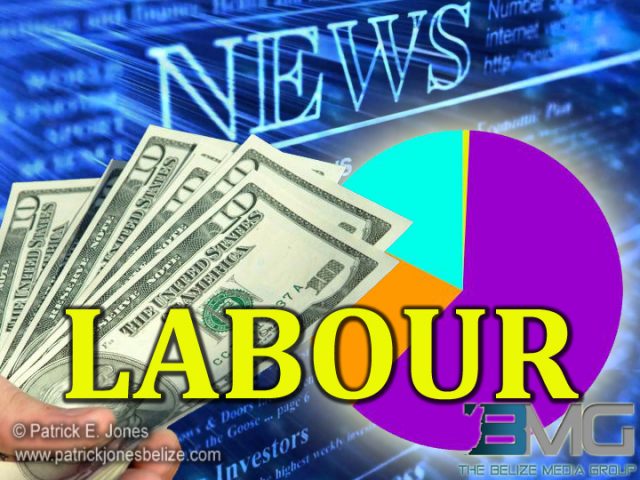 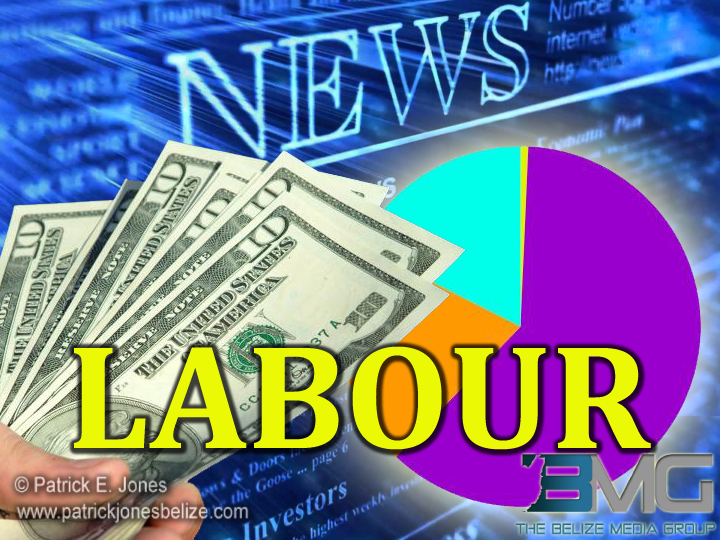 Recently there were reports that skilled Guatemalan workers were being imported for Santander Sugar, the firm in charge of the Green Tropics project in western Cayo.

According to Senator Hulse, they got a pass because we did not have enough locals to fill the positions.

But that will change with Government’s efforts to re-open the Centers for Employment Training (CET) for persons with lesser academic qualifications who are interested in learning a trade.

The Minister noted that with the help of the Republic of China (Taiwan), a database on employment will be established to help match prospective employees with jobs.

As for the Green Tropics matter, all appeared to be in order and the work permit was granted after advertisements locally failed to find qualified persons, but the Government will limit that amount of assistance in order to help Belizean workers gain a foothold in the industry.