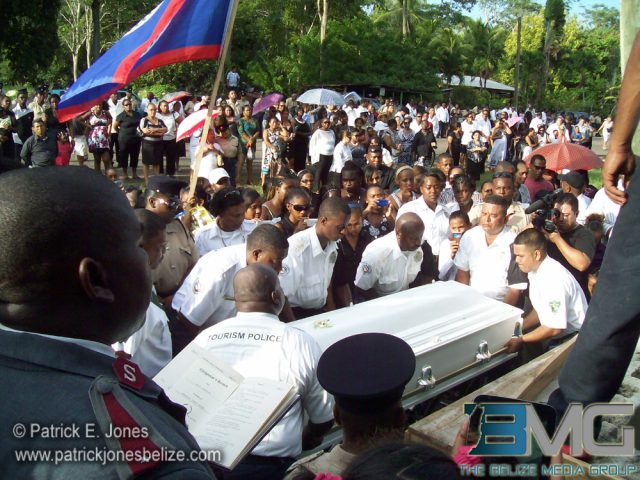 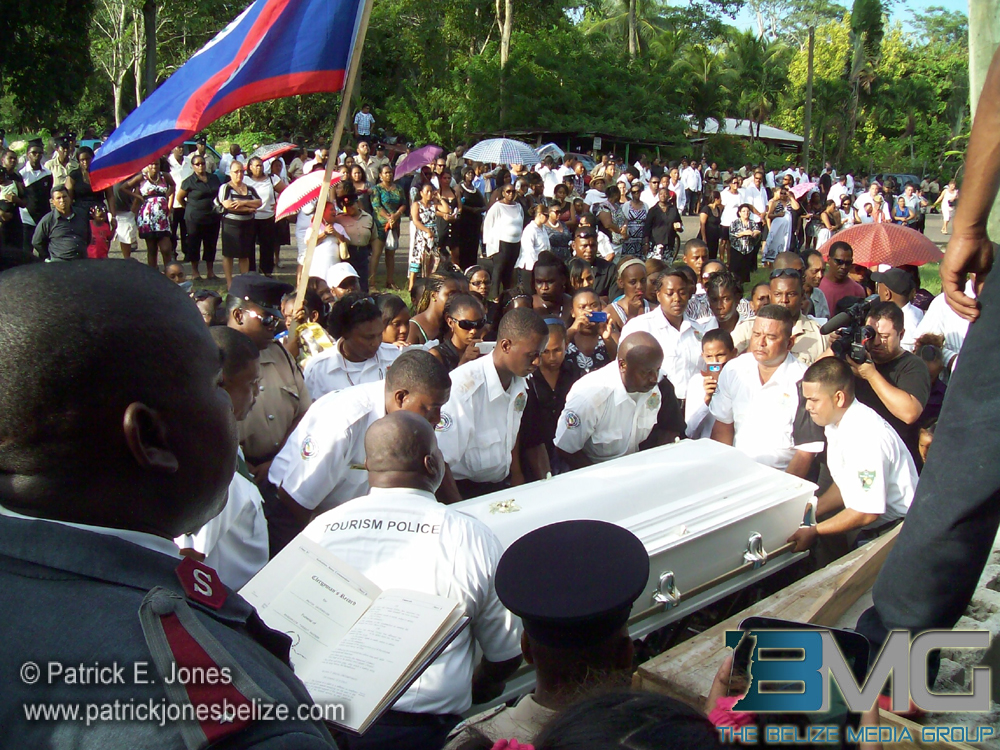 Sunday, September 28, 2014. PATRICK E. JONES Reporting: Police have now concluded that the death of Special Constable Danny Conorquie was at the hands of Guatemalan nationals.

The officer commanding the San Ignacio police formation Assistant Superintendent of Police Dinsdale Thompson stood up at the funeral for Conorquie today in Georgeville and as he conveyed condolences on behalf of the Police Department, announced that the investigation, which is still ongoing, has definitively concluded that the murderers of Conorquie are not Belizeans and that they are of no other Central American country than Guatemala.

This announcement drew sharp reaction from many at the funeral, who openly said that this announcement needs to reach Belize’s Foreign Affairs Minister Wilfred Elrington whose comments following the murder on Thursday, September 25 about ascribing blame without knowing the identity or nationality of the murderers was premature.

The 20 year old Special Constable was laid to rest at the Georgeville cemetery following a well attended funeral service.

Conorquie was given a full police funeral, complete with a twenty one gun salute at the graveside. 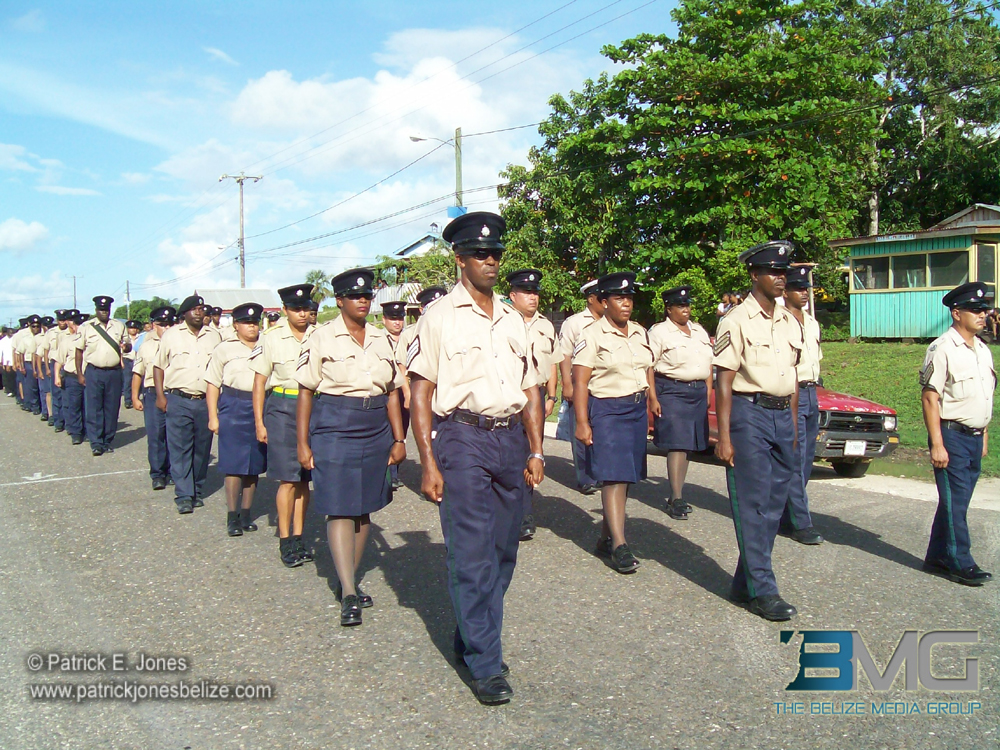 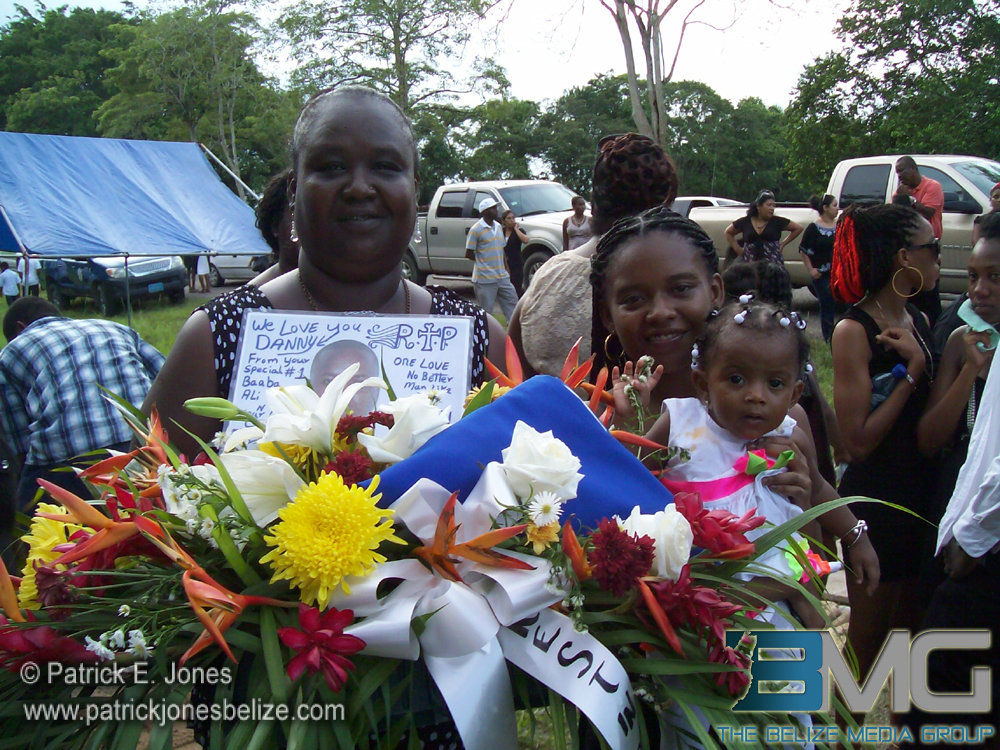