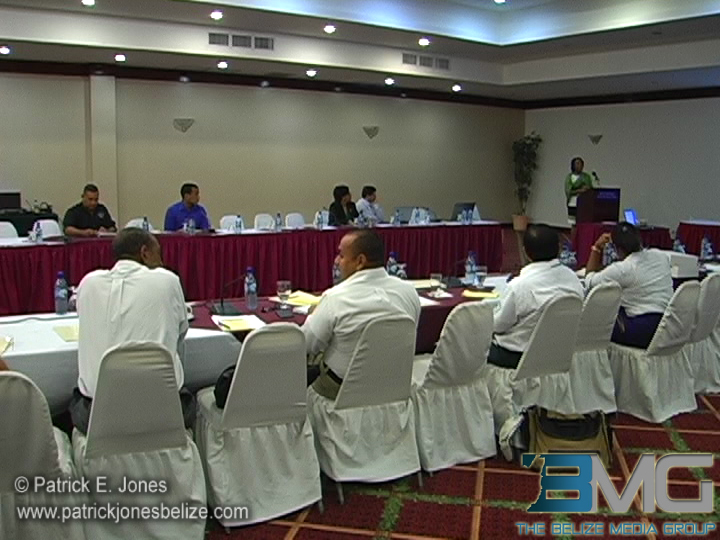 Tuesday, September 30, 2014. AARON HUMES Reporting: Consumer recalls are a fact of life, however they sometimes come too late to reverse damage or even death caused by faulty equipment or information.

In the Caribbean region a CARICOM Rapid Alert System for Exchange of Information on Dangerous (Non-Food) Consumer Goods, known as CARREX, has been established to provide a database on which to build consumer knowledge as well as that of local authorities across CARICOM.

The team of consultants from the CARICOM Secretariat is visiting Belize for a one-day consultation held at the Belize Biltmore Plaza today. 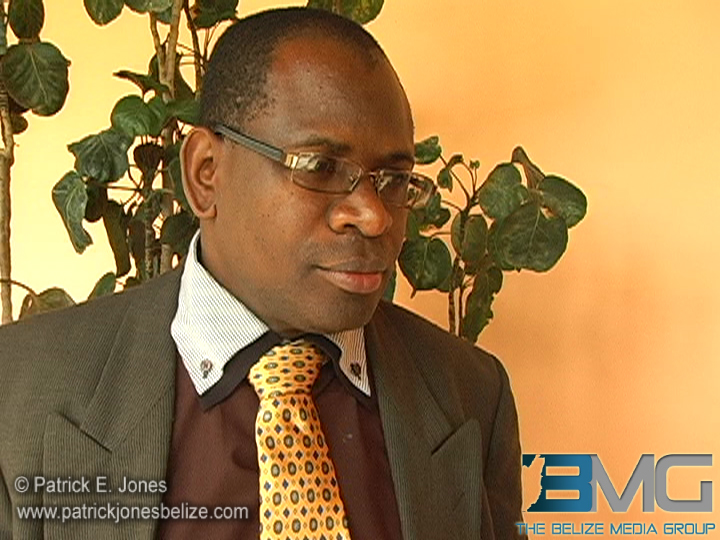 Deputy Program Manager for the CSME Unit of the Secretariat, Philip McClaren, says the exchange is being developed to work among all CARICOM states and there are efforts to link up with a similar exchange operated by the Organization of American States to bring all of the Americas together to act on these alerts as they happen.

According to McClaren, the practical application must be led at the local level by agencies that work well together – in Belize’s case, the Bureau of Standards and Customs Department among others.

It is also important that the public be educated to look out for these goods and be able to report them to the appropriate authorities.

The consultation was held previously in the other 14 CARICOM member states.