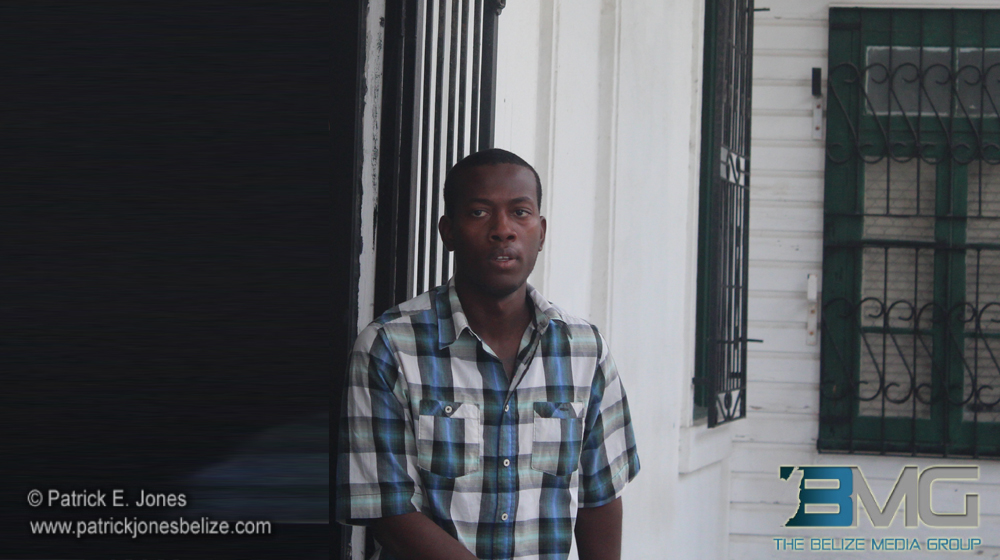 Tuesday, September 30, 2014. AARON HUMES Reporting: It is intended to be a safe zone, but authorities were called out to BTL Park on Newtown Barracks on Sunday morning amid reports of gunshots fired.

Around 3:09 a.m. they encountered and apprehended 23 year old Michael McDonald of a King Street address and retrieved a .38 firearm with five expended shells.

Police say their investigations confirm that McDonald was aiming for someone, but there is no word on who that someone is.

Fortunately, no one was hurt.

Today he appeared before Chief Magistrate Ann Marie Smith on four charges: keeping a firearm without a gun license; discharging a firearm in public; causing public terror; and professing to belong to a criminal gang, specifically the George Street “Gaza Bloods” Gang.

McDonald pleaded not guilty to all charges but because none of the charges consider bail, he was remanded until November 17.

Police recovered from McDonald a .38 revolver with five expended shells inside.