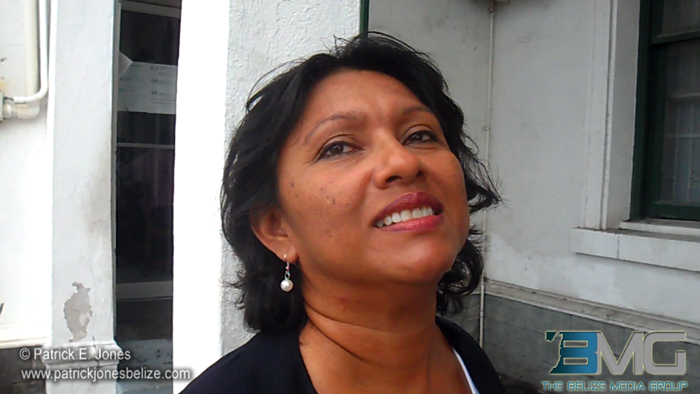 Monday, September 29, 2014. AARON HUMES Reporting: The Belize People’s Front (BPF) has rallied residents of the West and indeed all of the country to attend a rally at the Western Border on Tuesday morning, September 30.

The purpose of the event is to protest the Government’s seeming inability to develop a policy to police our borders and protect our natural resources.

In the wake of the death of 20 year old Special Constable Danny Conorquie in the line of duty last Thursday, Belizeans have been up in arms.

But according to attorney and union leader Audrey Matura-Shepherd, it is now time to act, as Belizeans must take a stand on the issue of border security.

Matura-Shepherd says she has been disappointed thus far with the reaction of the Government to the Conorquie incident at Caracol, believing they should have moved faster.

Citizens Organized for Liberty through Action (COLA) via press release this weekend has confirmed it’s intentions to be in attendance.

Attendees will start off from the Macal River Park in town and head west to the border, near to the OAS office.