Titan executives out on bail 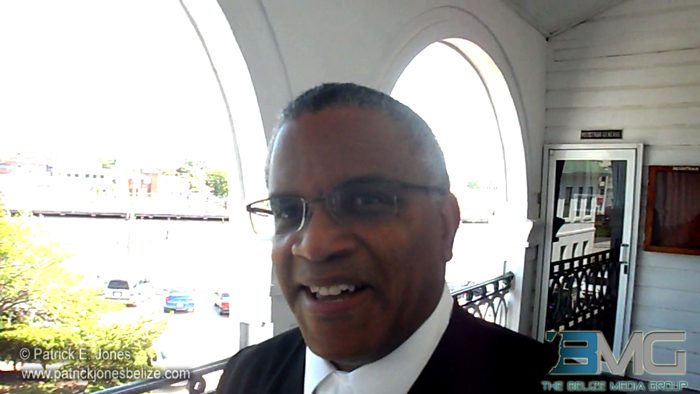 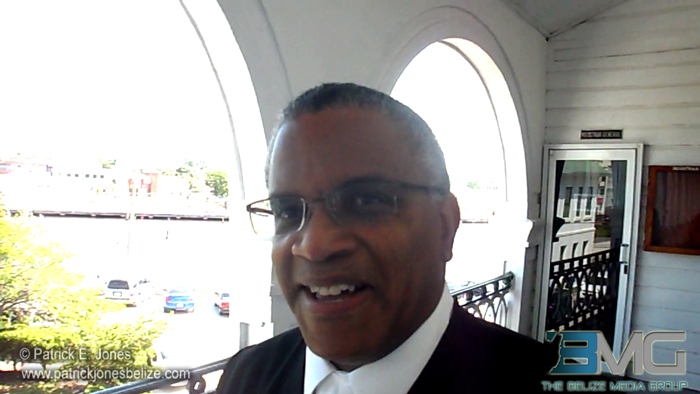 Wednesday, October 1, 2014. AARON HUMES Reporting: We reported yesterday on the trial of The Belize Bank Limited and the Attorney General where the Bank is seeking enforcement of a final arbitral award in relation to a Loan Note agreed with the former Said Musa administration in 2007 for the-then Universal Health Services (UHS) which under the terms of a 2008 settlement agreement was bought out by members of the trust that became Belize Health Care Partners Limited (BHPL) for $39 million.

The Bank was gifted $40 million from the Government, consisting of separate US$10 million amounts from Venezuela and Taiwan, but the Venezuelan money was ordered to be returned by the Central Bank as it was intended for a different purpose.

Additionally Belizeans greatly disliked the notion of public funds being used for private ventures and the motion was withdrawn from the House of Representatives before it could be debated.

Now the Bank says the Government is still on the hook.

Today its attorney Senior Counsel Eamon Courtenay told us why, and for how much, and says the Government needs to answer to why it did not participate in the arbitration and now seeks to bring up its objections to that forum in a local court which can only act as enforcer, not appeal forum.

Courtenay told us that the initial $33 million owed has grown to over $50 million including interest and calculated penalties, and the Government has not paid a cent, though it believes it should not have to.

In response to the question of whether the Government hurt its case by not participating in the arbitration of the London Court of International Arbitration (LCIA) initially, on Tuesday Senior Counsel Denys Barrow, who appeared for the Government, called the question moot since it had no way of knowing how the matter would be resolved.