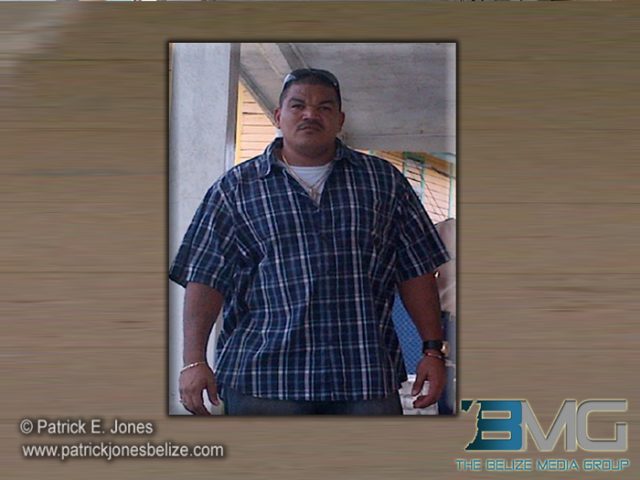 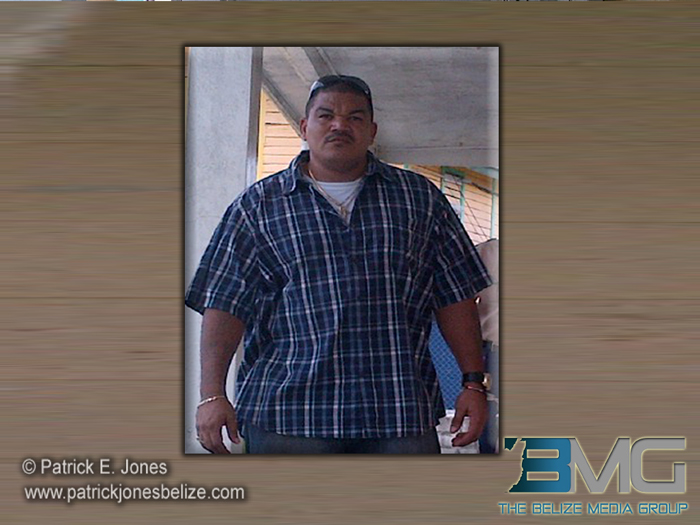 Wednesday, October 1, 2014. ORANGE WALK BUREAU Reporting: The case of Mark Vega, accused of murder, has been adjourned until Monday, October 6.

A request for the adjournment was requested by his attorney Brian Neal and granted by Justice Herbert Lord.

Vega is accused of the 2002 murder of Susana Petkau. She and her husband Enrique were travelling on the August Pine Ridge road when they were held up at gunpoint, shot and robbed of their vehicle.  While Enrique Petkau survived, his wife did not.

Vega and two other men allegedly went to Corozal in the stolen van and then reportedly committed other crimes, including kidnapping and rape.

In April 2004, Justice Adolph Lucas found Mark Vega guilty of two counts of kidnapping, rape, and an unnatural crime for which he was sentenced to ten years for each kidnapping charge and thirteen years for each sexual assault charge.

Vega’s accomplice, Luis “Gabi” Urbina, was also convicted of those same charges, and in addition to a sentence of thirteen years behind bars, another seven years were added for escaping from police custody in 2004.

Luis Urbina was jointly charged with Vega for the murder, but was found not guilty in 2005.