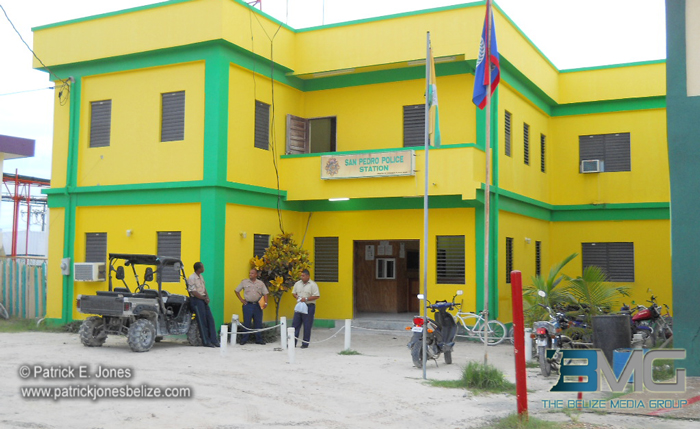 Wednesday, October 1, 2014. PATRICK E. JONES Reporting: A policeman stationed in San Pedro town on Ambergris Caye, has been arrested and is accused of the crime of extortion.

Constable #1139 Oscar Ramirez, 36, has been charged for extortion after he was accused of shaking down a family for the release of a woman who was ticketed for a traffic offence.

Police reports say that on September 22, the woman was detained at the San Pedro police station for what the police sitrep said were “traffic offences.”

The report says that when a family friend visited the station, PC Ramirez demanded $300 for the release of the detained woman.

The report further alleges that PC Ramirez demanded an additional $700 for the release.

The 17 year old son of the detained woman told authorities that a total of $600 was given to PC Ramirez.