Policemen charged for attack on citizen 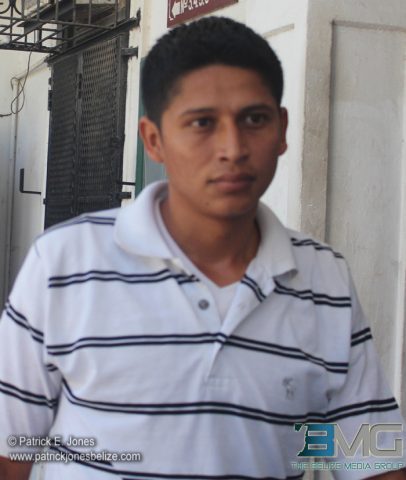 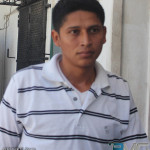 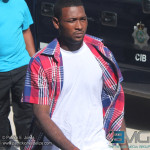 They appeared today before the Chief Magistrate, Ann Marie Smith and pleaded not guilty to the charges.

They were remanded into custody until November 28.

Ciego says two officers approached him on Central American Boulevard near North Creek and one of them pointed a firearm at him, searched him and then punched him in the face and kicked him in the chest into a nearbydrain, then had $490 stolen from him.

He said one of the officers also threatened to kill him.