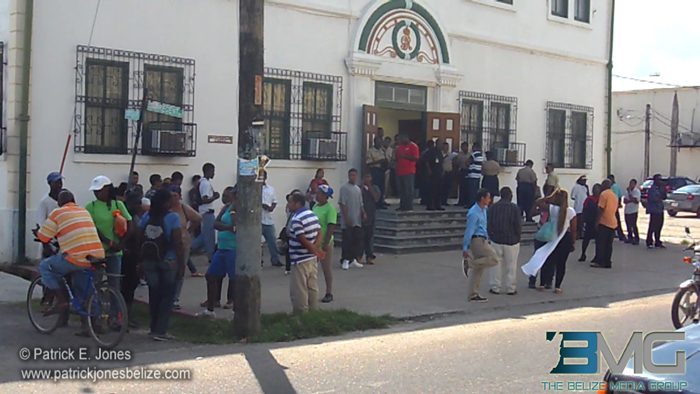 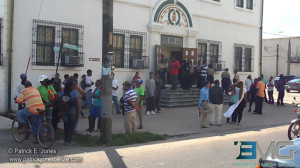 In August they had vehemently protested in front of City Hall on North Front Street after learning that at least 50 of them would be sent home because their employer could not pay them, having not been paid on time by the Belize City Council.

During the spontaneous demonstration they strew garbage on the street, defying police authority.

But two days later Prime Minister Dean Barrow decreed as part of the resolution of the dispute that the charges would be dropped.

Mayor Bradley says the plan hasn’t changed and the charges will be dropped.

The Council continues to work on plans to integrate the more than 150 employees of the company into its own staff.

The Mayor also updated the press on payments to BML to both resolve arrears and keep current as the City moves closer to ending their association in January.

City Hall expects to complete a “balloon payment” of $350,000 this week, part of its plans to address heavy arrears dating back five months, as well as keeping current on its payments as it transitions out of the contract.