Ministry of Health holds media briefing on Chik-V and Ebola 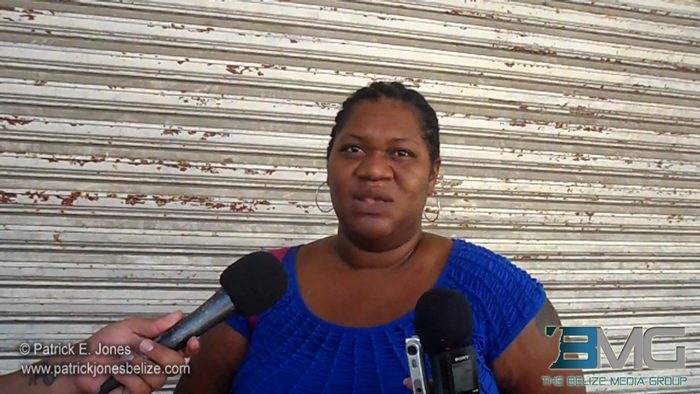 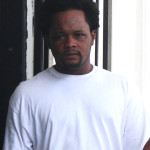 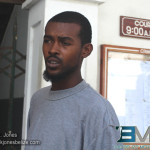 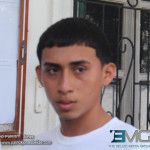 Smith, of Police Street, and 23 year old Eustace Lewis of West Collet Canal were shot at by two men riding on separate bicycles coming at them from Pickstock Street against the flow of traffic and North Front Street.

Smith died of his injuries, multiple gunshot wounds to the body, and Lewis is recovering from a shot to the buttock area.

They are also jointly charged with use of deadly means of harm and wounding, while Cain is separately charged with aggravated assault and professing to belong to a criminal gang.

But family members of Bart Lucas say police have the wrong man, and they have evidence that they say proves it. 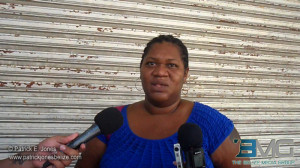 According to Lucas’ sister, Nyomi Lucas, her brother and the other accused were at a Chinese restaurant down the street from the murder scene and were picked up there by police.

They had no opportunity to leave and in any event were not known to the deceased or engaged in a criminal or gang-affiliated lifestyle.

However, she says police have taken to profiling certain areas of the city, routinely picking up residents of that area in connection with certain incidents.

It means for her that an innocent family member was sent to jail, and whether he is ultimately found guilty or not, a stigma now hangs on him that he will never be able to fully erase.

Ms. Lucas says authorities have so far refused to look at the security footage but according to press officer Raphael Martinez, if it has a role in the investigation the Department will take it into account.

They are remanded until November 6.

In other police news, 30 year old Lincoln Sabido was shot and killed on Saturday night not far from his home at the corner of Moya and Flamboyant Streets in the St. Martin de Porres area.

Police are investigating that incident.

Also, police say they have yet to gain substantial leads into Thursday night’s killing of Gerald Palmer in the Grants Alley/Cards Alley intersection off Barrack Road.