Charges for attack on Government vehicle 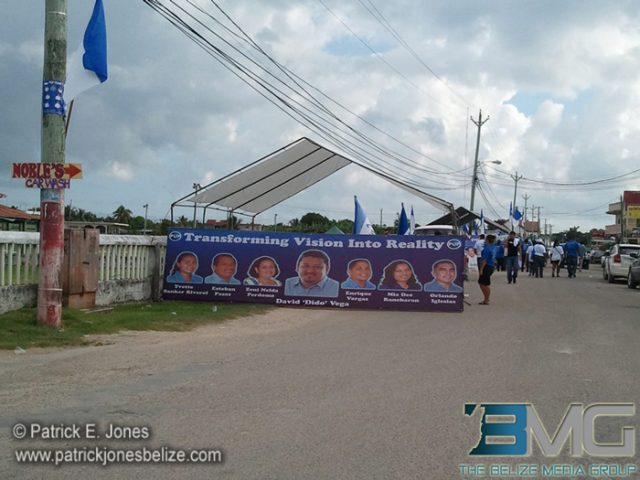 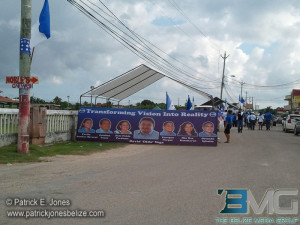 Monday, October 6, 2014. DEVON YOUNG Reporting: The People’s United Party (PUP) had a big convention in Corozal this past weekend to choose the candidates to contest the Municipal Elections in March, 2015.

Two slates went head to head in the convention which was held at the Civic Centre in Corozal town.

The full results have not yet been released by the PUP but preliminary indications are that 1,946 votes were cast in Sunday’s convention.

This PUP 7 team will now go up against incumbent Mayor Hilberto Campos and his slate in the upcoming Municipal elections scheduled for Wednesday, March 4, 2015. 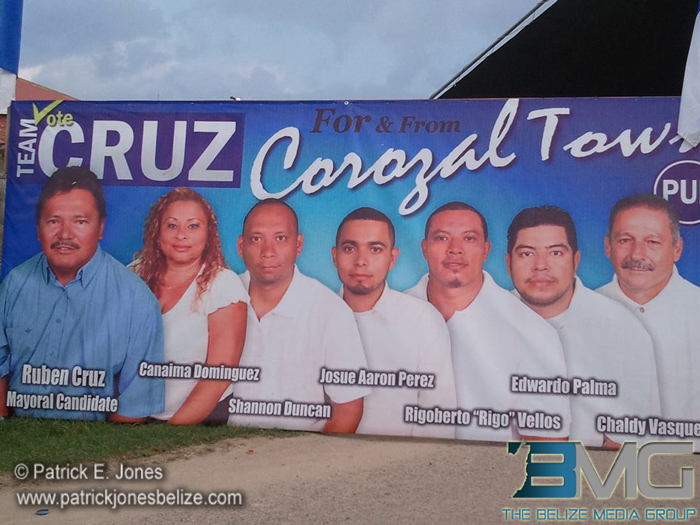 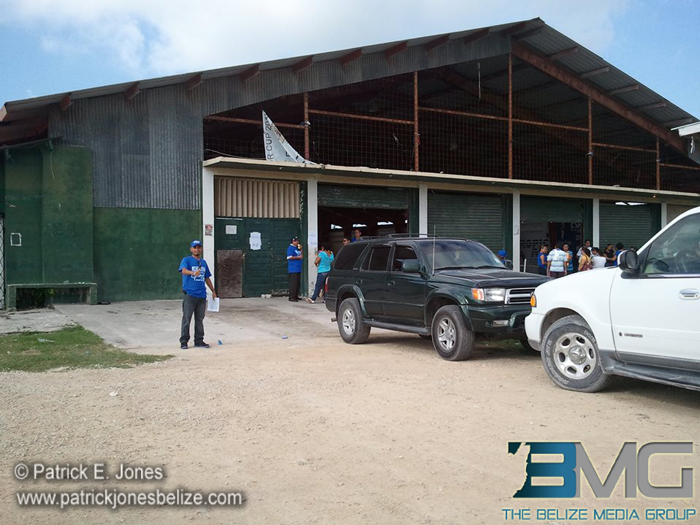