Ministry of Health updates on threats from viral diseases 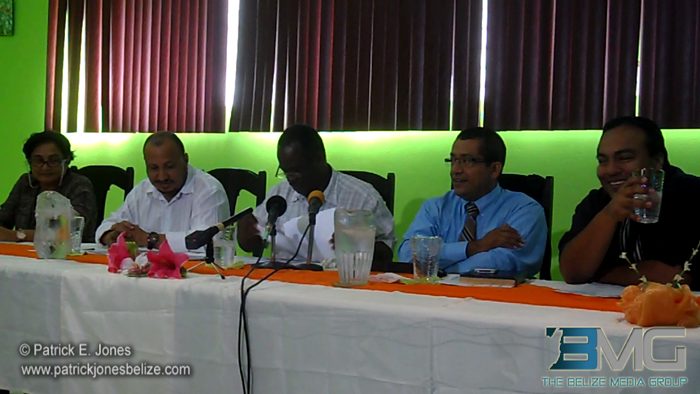 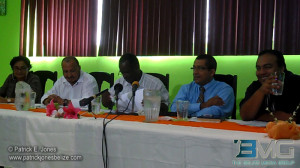 Tuesday, October 7, 2014.  AARON HUMES Reporting: The Ministry of Health today hosted the press in Belize City to update on its efforts to fight three major diseases, one already making an impact and two others being monitored as a potential threat.

We start with dengue, the fever spread by the Aedes aegypti mosquito.

It is endemic to Belize and the rainy season from June to November is at its height in terms of cases reported.

But the 2014 season has raised some concerns, both in terms of the cluster location of the virus and its mutation to the deadly hemorrhagic fever. 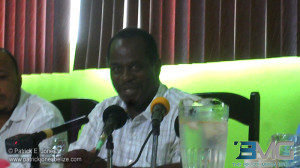 According to Director of Health Services Dr. Michael Pitts, of the over 700 cases reported, the majority are concentrated in vulnerable areas of Belize City’s Southside.

The disease is also concentrated in Cayo and Corozal, with lesser amounts of cases being reported in Orange Walk, Stann Creek and Toledo.

Dengue is best contained by the clean-up of areas where the Aedes mosquito breeds.

The Ministry has put boots to the ground to spray and clean up vulnerable sections of Port Loyola, Collet, Lake Independence and Pickstock where the disease is catching.

According to chief of operations for the Vector Control Unit Kim Bautista, while the total number of dengue cases is actually down about 5% compared to last year, there is a worrying increase in the more virulent form of dengue, known as dengue hemorrhagic fever.

Although fatal, there have been no deaths reported, but not for lack of opportunity.

City residents are reminded that they can do their part as well by eliminating breeding centers for mosquitoes such as old receptacles, drums, tires, coconut shells and others, and keeping their houses open when the spray trucks roll by to ensure that the chemical has time to work.

Meanwhile, a cousin of dengue, known as chikungunya, has marched across the Caribbean and southeastern United States as well as Central America and Venezuela infecting thousands. 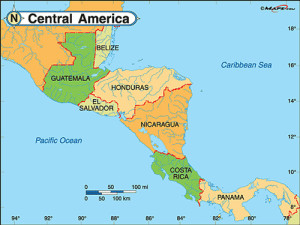 Belize sits between several infected countries – Mexico to the north, Guatemala and El Salvador to the west and south and Jamaica to the east. But so far it has managed to remain uninfected.

Director of Health Services Dr. Michael Pitts says the Ministry continues to monitor both private and public facilities for cases, including a 13 year old girl who died last week.

Her postmortem was inconclusive as to her cause of death and her specimen tested positive for dengue fever but not chikungunya.

Chikungunya shares common symptoms with dengue fever – a high fever, severe joint and muscle pain, headache, nausea, fatigue and rash. But there is a way to distinguish the two.

The typical case of Chik-V lasts much longer, up to 6 months, and treatments are limited because it is a viral disease.

Antibiotics do not work, there is no vaccination against it, and affected persons are advised to take non-aspirin painkillers and anti-inflammatory medicines to lessen pain.

One of the best ways to stop diseases spread by mosquitoes like Chik-V, similar to dengue, is to ensure that breeding sites for mosquitoes are destroyed.

And finally, two separate outbreaks of the Ebola virus in Central and West Africa beginning earlier this year have claimed over 3,000 lives.

Those on this side of the world are alarmed because there is one case reported in the United States and others suspected.

Symptoms of Ebola include high fever, bleeding and central nervous system damage and fatalities sit at about 70% for the current outbreak, but can reach as high as 90%.

There is no proven vaccine or cure, but symptoms can be treated including re-hydrating patients who have diarrhea and vomiting.

Most worryingly, there is a 2 to 21 day incubation period for the disease, prompting the Ministry to begin establishing links with brother departments including the Department of Immigration and Nationality to scrutinize who is traveling to and from Belize and West Africa.

At this point, Belize, like other countries, is scrambling to get resources in place, notably isolation units for potential Ebola victims as they cannot be placed near the general population and protective personal equipment that will adequately protect from Ebola.

The Ministry has scheduled a series of meetings with other Government agencies in the next few days as the country’s Ebola plan comes together.