Ministry of Health holds media briefing on Chik-V and Ebola

Ministry of Health updates on threats from viral diseases 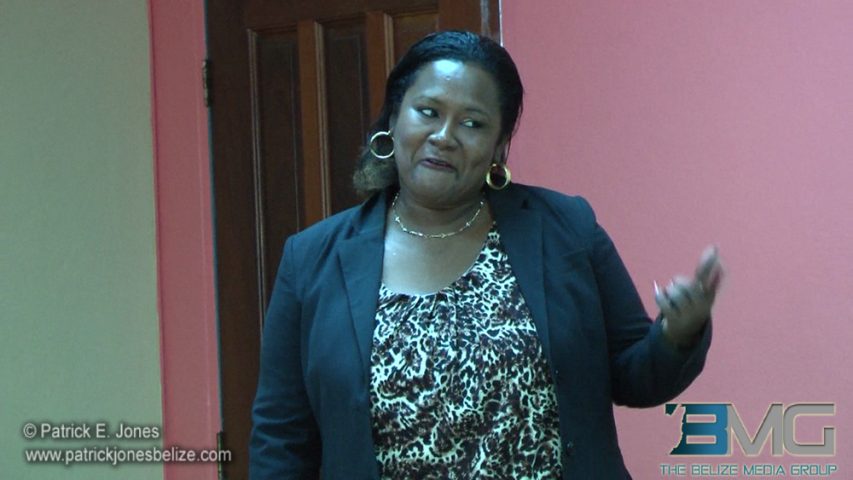 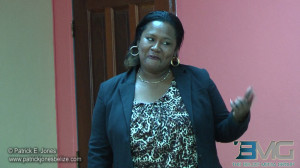 It has done similar work in other Central American countries and has engaged former education officer and consultant Nelma Mortis, a co-author of the Herbert Gayle Report on Male Social Participation and Urban Violence released in 2010.

Mortis says data has been difficult to come by but what little there is indicates that the appraoch thus far has been piecemeal and not goal-oriented, making an already difficult problem impossible to reverse without better coordination.

She notes as well that there is a stigma problem caused by media reports that tend not to go very deep into the root causes of violence and understand the perpetrators.

The report is expected to be forwarded to the relevant authorities for their consideration and implementation.