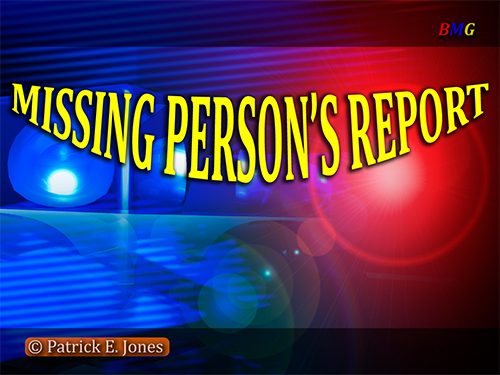 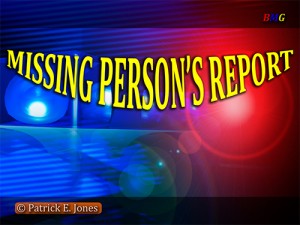 Christian Reymundo who is a first form student of the Mopan Technical High School, left home on Tuesday evening around 6:30 pm, telling his dad that he was going to his aunt’s house to do homework.

But the boy never made it to the aunt’s house, according to Omar Reymundo, 36, who lives on Riverside Street.

According to the father, when the teenage boy left home on Tuesday evening, he was riding a beach cruiser bicycle.

When his brother went looking for Christian Reymundo around 10 pm on Tuesday, he could not be located.

But the beach cruiser bicycle he was riding was found in the company of another 15 year old student, who claims that Christian left the bike with him.

When a check was made at the aunt’s house, the aunt told the father that she did not see Christian.

Christian Reymundo is of light brown complexion, stands 5 feet tall and has a low haircut.

A police report issued today said that Christian Reymundo has a round birthmark behind the left side of his head.