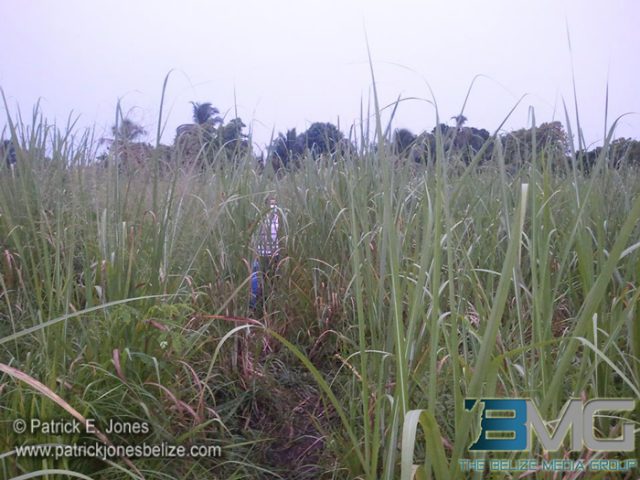 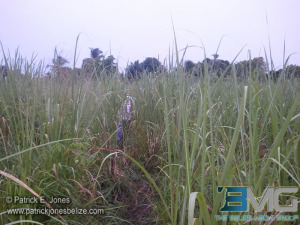 Thursday, October 9, 2014. DEVON YOUNG Reporting: The decomposed body of a Corozal woman was found in a cane field on Wednesday afternoon.

Authorities identified the body as that of 63 year old Anita Che.

According to reports received, Che was last seen alive on Tuesday of last week.

Family members reportedly thought she had gone to visit with other family members in Belmopan as was apparently planned.

But that notion changed when Che’s son Manuel Hernandez got a telephone call inquiring about the whereabouts of his mother.

That was when Hernandez realized that something was not right.

Family members and the Corozal police then launched a search part which sadly ended around 2:40 pm on Wednesday with the discovery of the body of Anita Che.