Youth stabbed to death in Ladyville 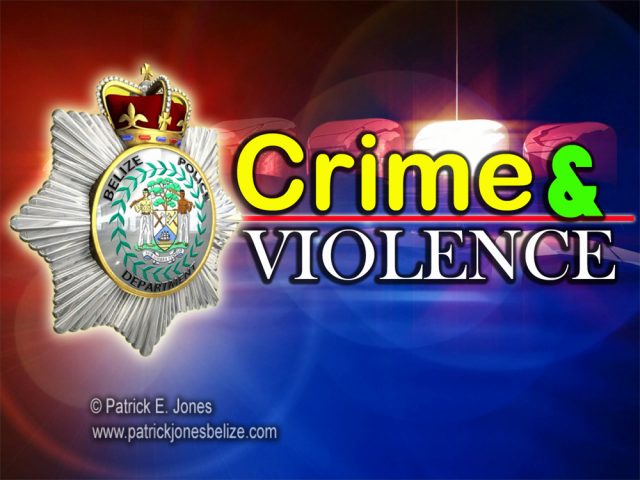 Monday, October 13, 2014. AARON HUMES Reporting: Police have launched a search for a man known as “Miguel” after a 14 year old girl from San Pedro Town, Ambergris Caye, accompanied by her mother reported to police that she was held and forced into sexual intercourse by a man known to her by that name.

Police reports are that the teen was picked up in a van while walking to the beach on October 9, 2014.

The Hispanic man took her to a store where he purchased a bottle of rum, a Coca-Cola, ice and plastic cups among other things and made a cup of Rum and Coke for her. He then took her to an area along Coconut Drive where the rape took place.