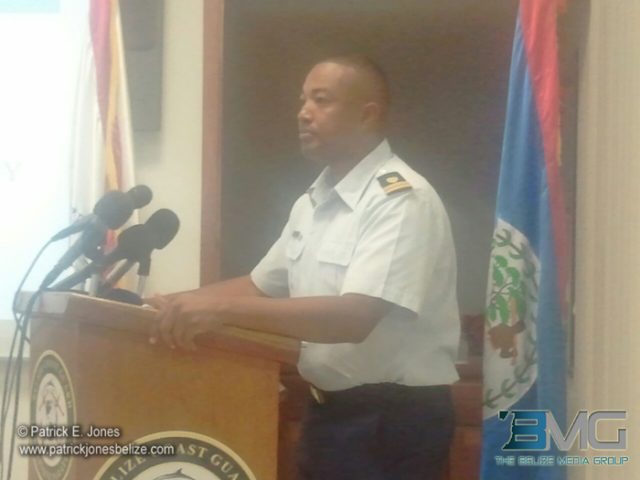 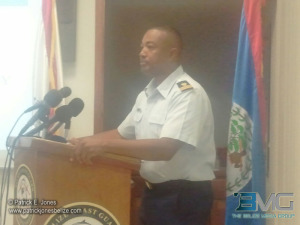 Coast Guard Field Commander Lieutenant Gregory Soberanis reported that Kareem Rowland was rescued from the lagoon on the west side of the island after his kayak capsized around 12:30 pm on Monday.

Rowland called authorities to report that he was unable to return to the island and authorities went out to retrieve him and return him home, in good condition.

Not quite an hour later, they were back out on the waters retrieving two men who drifted on the east side of the island in the area of Boca del Rio.

The two men and Eric Garcia were out in a canoe when they encountered rough waters and the canoe capsized.

The Coast Guard worked with residents of the area to pick up the first two men but have yet to locate Garcia.

Lt. Soberanis relayed a warning to mariners and others not to go out in rough conditions.

In related news the Coast Guard is assisting police and other authorities in the “Not In My City” campaign, rounding up two vessels and recovering undersized conch and lobster tails.

Mariners and boaters are advised to expect security checks by Coast Guard boats on the sea and inland waterways and are warned to be in compliance with all regulations.