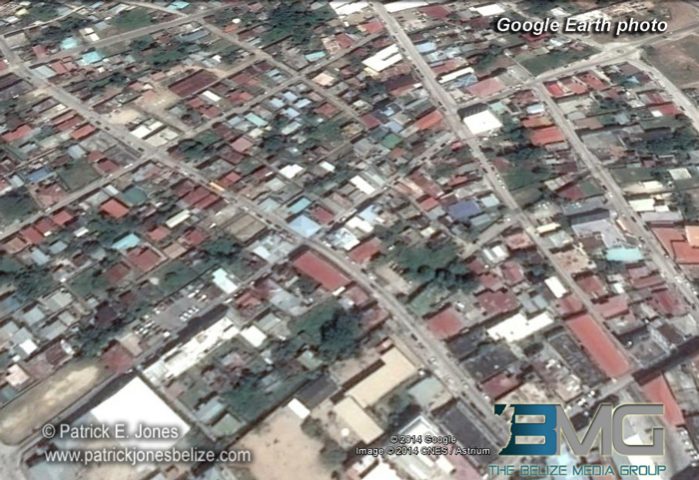 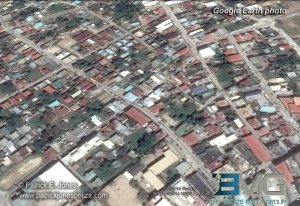 Tuesday, October 14, 2014. PATRICK E. JONES Reporting: A 16 year old Belize City boy has been charged for the crime of murder.

Due to his age, the name of the teenager cannot be revealed; but police today announced that the charge of murder has been brought against the boy for the shooting death of 33 year old Jose Luis Umana.

Umana, a Salvadoran national, was shot to the forehead around nine o’clock on Saturday night at the corner of New Road and Hyde’s Lane in Belize City.

Umana was taken to the Karl Heusner Memorial Hospital where he died while undergoing treatment.