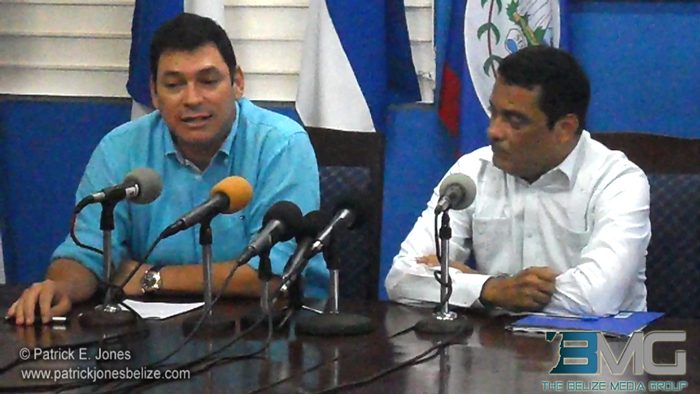 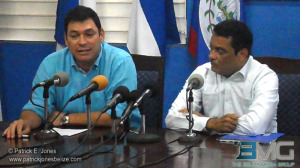 According to PUP leader Francis Fonseca, the tour has underscored both the grave dangers faced by Belize’s frontline personnel in the NGO community and national security leadership as well as the importance of a united front on the issue.

Fonseca and Deputy Party Leader Julius Espat saw firsthand the effects of illegal logging, agriculture, looting of cultural and historical pieces and other activities in the area.

They presented a list of recommendations, chief among them the establishment of a budgetary allocation for Friends for Conservation and Development (FCD) to boost the ranger program for which only limited funds are currently available.

Fonseca says the support provided by Government and the Protected Areas Conservation Trust (PACT) is limited and addresses only certain concerns.

Sustained funding is important to reduce the threat of Guatemalan invaders.

Among the other recommendations are the establishment of a Environmental Police Unit to specifically combat these types of activities and direct management by the Government in clearing the zone of illegal plantations.

Deputy Party Leader Julius Espat further developed the case for the necessity of the allocation in light of how lightly the FCD personnel and law enforcement are equipped in the area.

He described seeing signs saying “Kill Belizeans” and laid out mahogany trees only ten feet from the paved road leading into the forest.

Espat says better use can be made of Government funds such as the $3 million provided for mortgage relief later this year.

Fonseca also spoke about reports of a contingent of Guatemalan soldiers who recently returned from West Africa possibly being looked at for contamination with the Ebola virus.

He says there is no attempt to cause a panic, but the party wants to know what the Government is doing about it.

As we told you last week the Ministry of Health is still building its plans for cooperation with other Ministries and authorities in that regard.