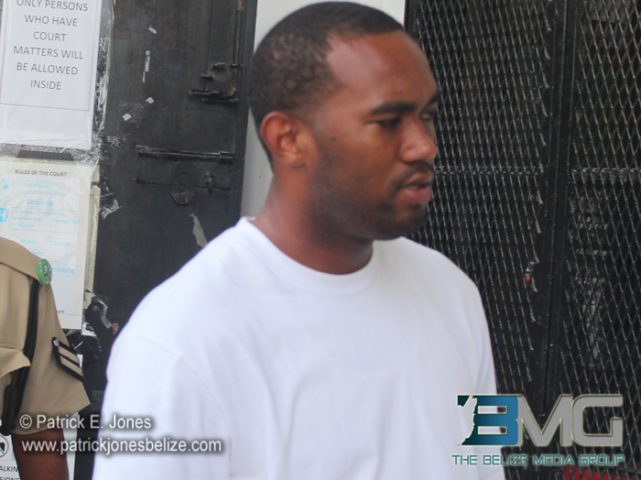 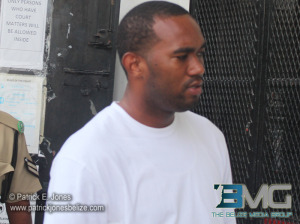 Wednesday, October 15, 2014. AARON HUMES Reporting:  A security guard for the largest hotel in Belize is in hot water tonight after pleading guilty to displaying signs of membership in a gang.

Spain was stopped and searched and while there was nothing incriminating found on him, one of the officers noticed a tattoo on his left arm reading “30’s”, symbol for the Crips gang.

Spain was arrested and charged but instead of sending him directly to jail, Magistrate Herbert Panton issued a fine of $500 which must be paid by December 15, in default six months in prison.