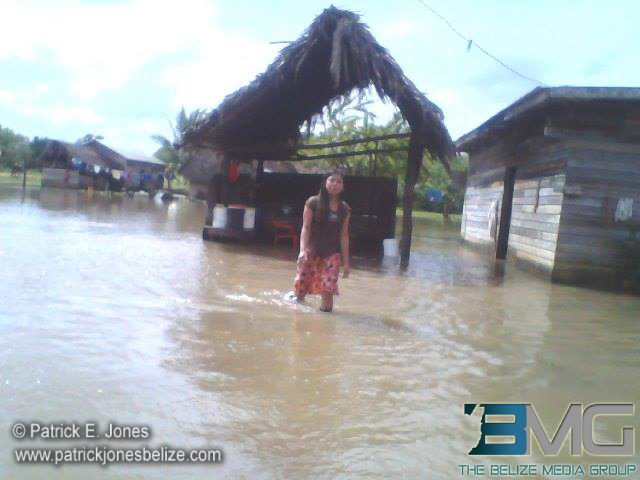 The hardest hit area so far is Golden Stream village where as many as one third of the families residing in the community was flooded out of their homes as a result of torrential rains on Tuesday night and on Wednesday. 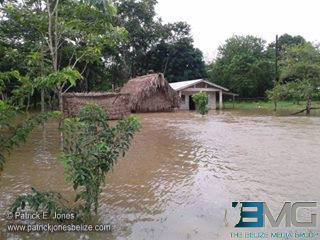 Flooding is also affecting other villages along the Southern Highway including Big Falls and San Miguel.

According to Kenton Parham, the Toledo district coordinator for the National Emergency Management Organization, as many as 17 persons were evacuated and were being given emergency shelter in Big Falls village.

Teams from NEMO-Toledo have been out doing assessments in flooded areas and are reporting that flood waters are also affecting Blue Creek and Aguacate villages. 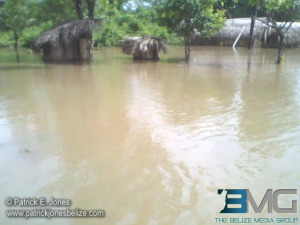 Bridges in both communities are now closed to vehicular traffic with as much as 3 feet of water covering the bridge.

NEMO officials say that due to flooding, classes were cancelled for a second day in Golden Stream and San Miguel villages. Reports also say that a part of the Southern Highway near Medina Bank was covered with water and motorists were being advised to exercise caution in these flooded areas and not to venture into flood waters.

Residents are also being asked to keep monitoring the flood waters and be prepared to evacuate if the need arises. 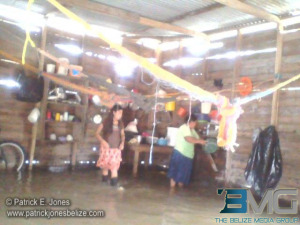 Martin Ack who lives in San Miguel Village says that when the Rio Grande village broke its banks early this morning, the flood waters rose to a level that has not been seen in almost 25 years.

The sight of so much flood waters, according to Act, left many in the community shocked as they had not seen the river flooded like that in a very long time.

NEMO has begun to provide assistance to families affected by flooding and remains activated to help persons needing help in areas where flood waters are slowly starting to recede. 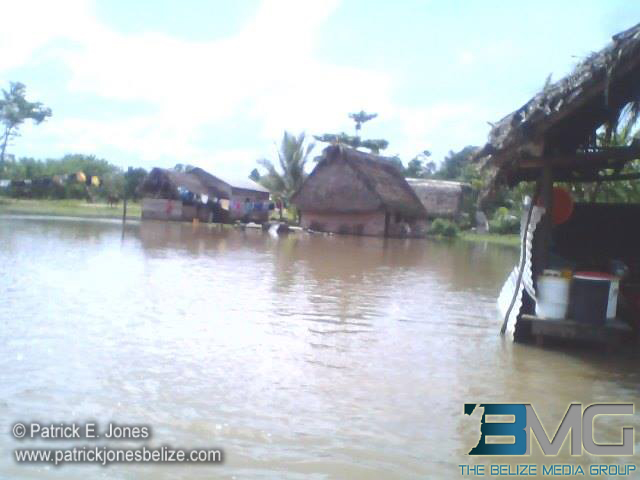 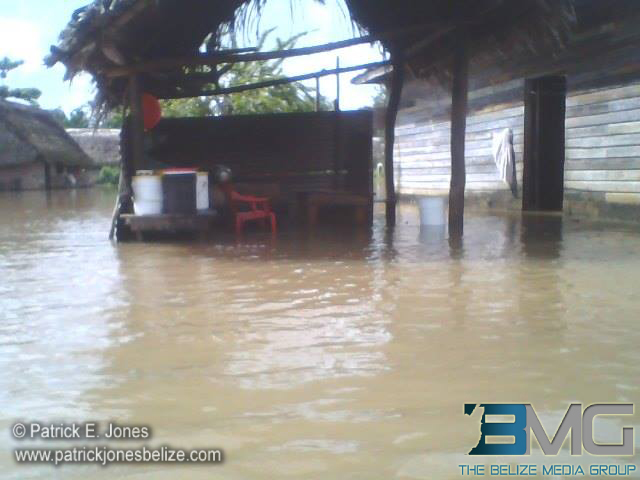 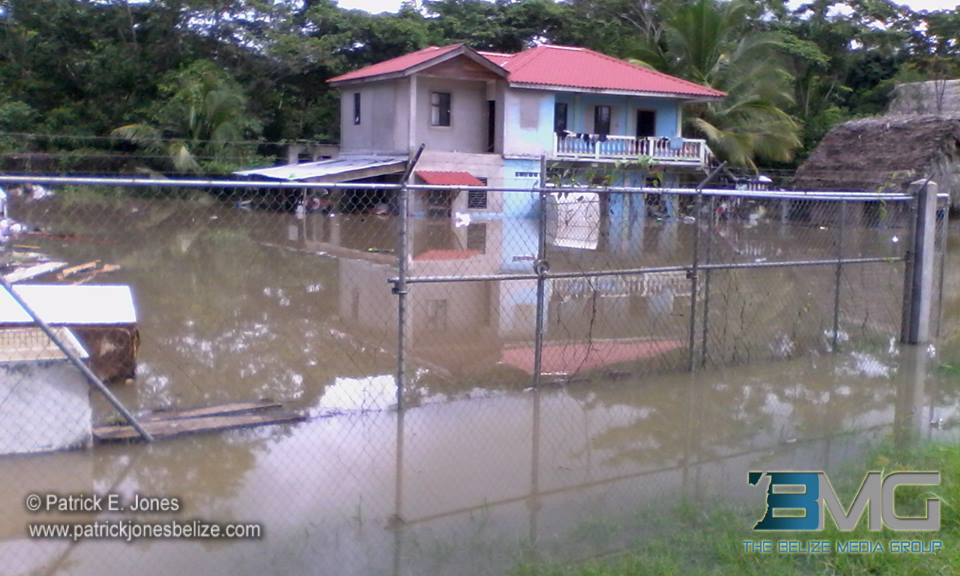