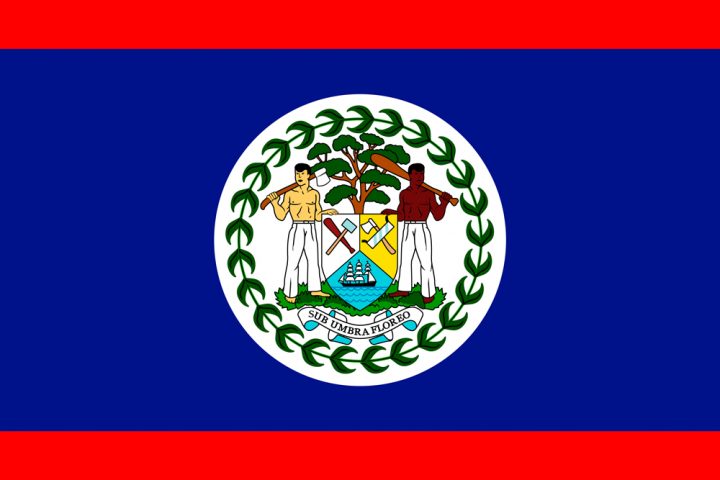 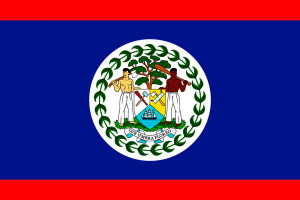 A government statement issued late Thursday night says that “the government of Belize was contacted by officers of the US government and made aware of a cruise ship passenger considered of very low risk for Ebola.”

The Belize government statement said that the cruise ship passenger had “voluntarily entered quarantine on board the ship and remains free of any fever or other symptoms of the illness.”

While rumours ran wild in social media earlier on Thursday night, the government release made clear that “out of an abundance of caution, the Government of Belize decided not to facilitate a US request for assistance in evacuating the passenger through the Philip Goldson International Airport.”

It is to be noted, that, as pointed out in the official statement, the passenger suspected of “very low risk for Ebola” did not set foot in Belize and remained in voluntary quarantine on board the cruise ship.

Belize government officials say they will remain in contact with their United States counterparts and stands firm by the position that “when even the smallest doubt remains, we will ensure the health and safety of the Belizean people.”

During Friday’s press conference, Prime Minister Dean Barrow will seek “to further address any concerns that may arise” from Thursday’s incident.