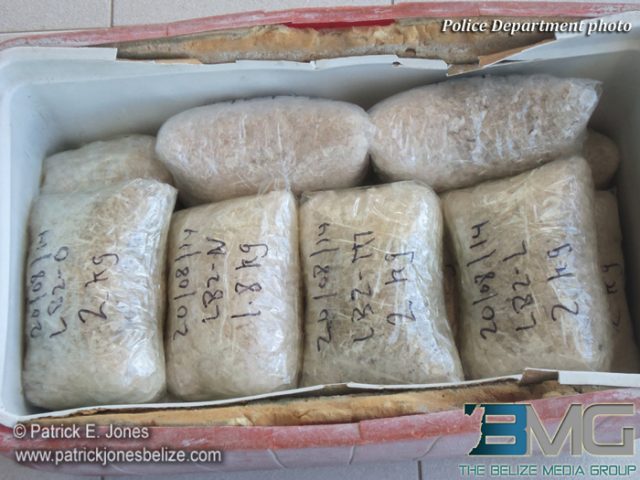 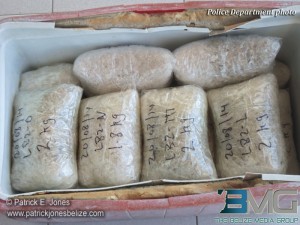 30 separate packs located in a red cooler and a carton box were recovered.

The men in the vehicle tried to outrun police in the direction of Liberty Avenue but the driver lost control and then they tried to leave on foot, but the police caught them.

That driver is 49 year old Orange Walk Town resident Ruperto Reyes and he had been remanded to prison on drug trafficking charges.

But he was offered bail today of $50,000 by Justice Herbert Lord.

The bail was offered on the condition that Reyes surrender all of his travel documents and that he reports to Orange Walk Police Station 3 times each week until the case is concluded.