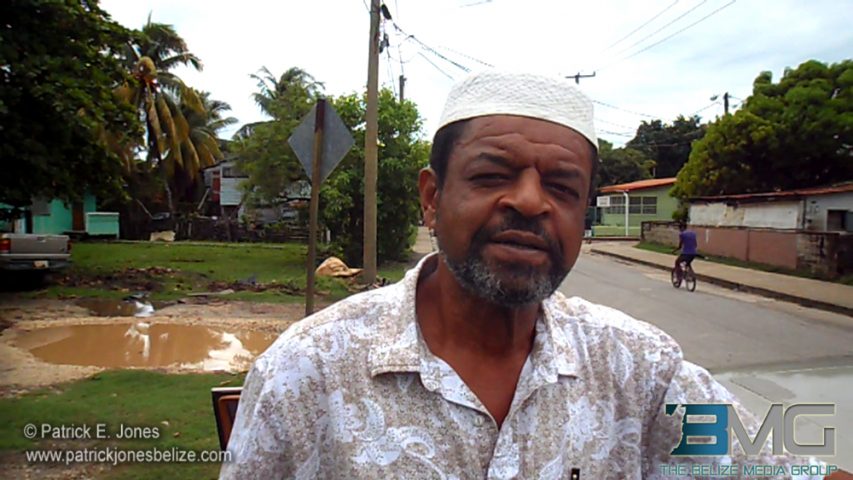 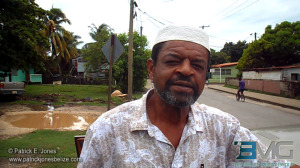 Friday, October 17, 2014. AARON HUMES Reporting: Nation of Islam leader Minister Louis Farrakhan is back in the Caribbean on the 19th anniversary of the Million Man March, speaking to a large audience in the National Arena in Kingston, Jamaica, this coming Sunday.

His parents are Caribbean natives and the 80 year old toured several Caribbean countries early in 2013 including Belize, where he addressed certain social conditions with everyone from prisoners to students to activists to the press.

For the first time, audiences across the Caribbean will be able to listen in.

According to Nuri Muhammad who is the local coordinator for the activity the Minister will touch several major issues from youth violence to family structure to education to agriculture and economic opportunities.

He is also expected to comment on the ongoing Ebola outbreak in Africa and the Americas.

The Million Man March was organized in Washington, D.C., in 1995 and attracted more than twice its advertised number to listen to the Minister’s vision of a more inclusive society.

The speech will be streamed on the Nation of Islam’s website at www.noi.org.