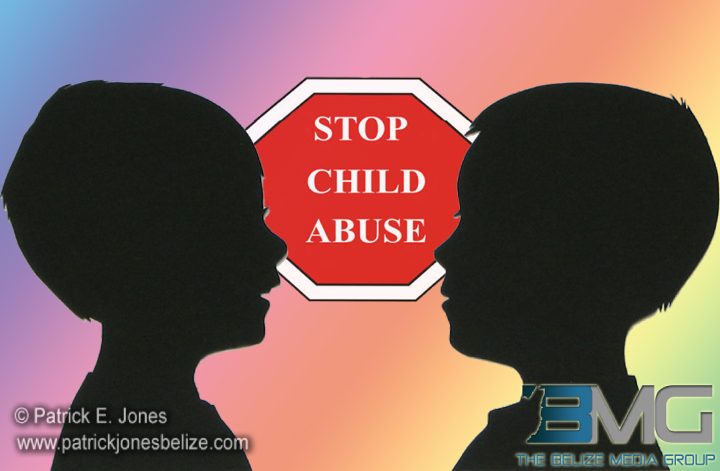 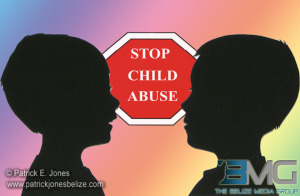 Monday, October 20, 2014. PATRICK E. JONES Reporting: Reports of sexual deviance and sex crimes committed on children are often featured on the daily news.  And each incident seems to bring with it a new level of depravity.

Tonight there is another disturbing case emerging from the southern part of the country.

It involves a 5 year old boy and a grown up relative.

The man, believed to be in his early 20’s is now in police custody and he was picked up after a report was made that he allegedly molested a five year old boy.

The information received suggests that the man allegedly bit the child’s penis while performing oral sex on him.

It is a disturbing allegation and one which is being carefully investigated.

Because of the family ties between the alleged perpetrator and the boy, the name of the man cannot be revealed, so as to protect the identity of the five year old boy.