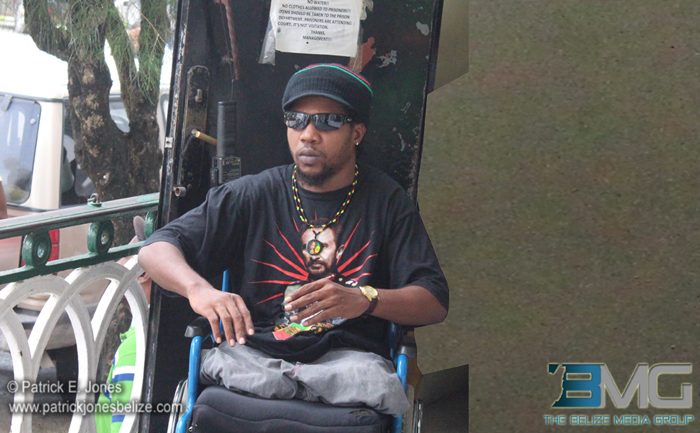 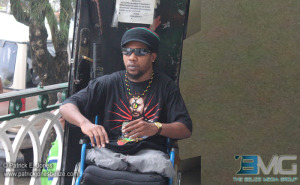 Monday, October 20, 2014. AARON HUMES Reporting:  Hattieville resident Stephan Domingo will not have to go to jail over separate offences.

He pleaded guilty to possession of 3 grams of cannabis and was fined $200 which he must pay by August of 2015.

But he was also facing jail time for an unpaid fine on a conviction of harm.

28 year old Domingo is confined to a wheelchair because he lost both his legs and receives a stipend of $40 per month because he is unable to work.

Magistrate Herbert Panton elected to extend the time for payment of the $200 fine for the harm conviction, up to March of 2015.

Domingo was found with the cannabis around 2:30 p.m. on October 17 when police went to his house and found the cannabis in a bag that was beside him.

Two other persons, brothers Ashton Gillett and Adrian Gillett, who were in the house with him were charged but the charge against them was dismissed after Domingo pleaded guilty.