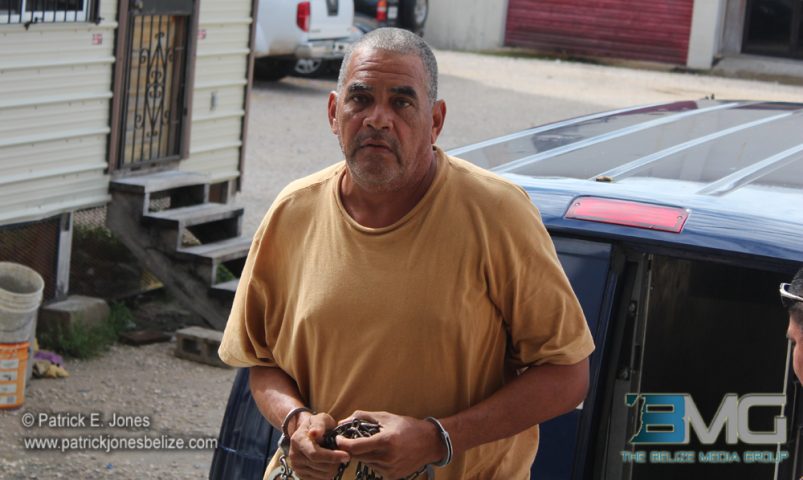 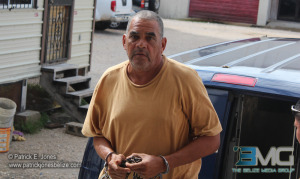 58 year old Daniel Meighan of Cemetery Road pleaded not guilty to the charges before Magistrate Herbert Panton and was offered bail of $300.

Meighan is accused of breaking into the home of Shapara Myles between October 16 and 17 and stealing items to a value of $1,639, including two cellular phones, a 19-inch television set, a cake mixer, blender, DVD player, Lasko standing fan and handbag.

Police say they went to Meighan’s house on October 17 and recovered items said to be those that were stolen from Myles’ home.

But Meighan, who denies the charges, claims to have been beaten up by police.

He showed the Magistrate bruises on the left side of his abdomen which he says he got from being beaten by police with a metal pipe and a piece of stick.

He returns to court on December 11.