Unstable weather conditions expected most of this week

New judge appointed to the Belize Court of Appeals 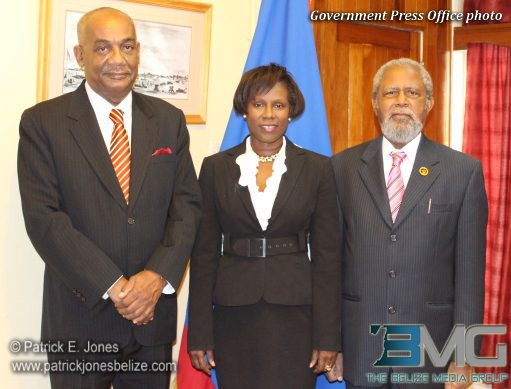 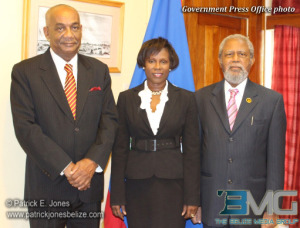 A government statement said that Justice Blackman was sworn in today at Belize House in Belmopan by Governor General Sir Colville Young.

The swearing in of the new Court of Appeal judge was witnessed by the Registrar General Velda Flowers.

Justice Blackman’s résumé  is inclusive of service to the High Courts in Barbados and the Bahamas. 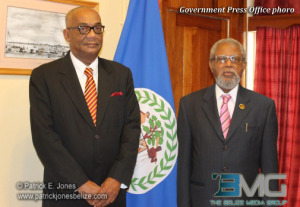 Justice Blackman, 69, and a Barbadian national, is no stranger to the halls of justice in Belize, having serves as a Supreme Court judge from April of 2001 to May of 2003.

The appointment of Justice Blackman comes at the start of the October session of the Court of Appeal which runs through to November 7.

A total of 14 cases are on the calendar for this current sitting of the Belize Court of Appeals, including 6 criminal cases and 8 civil matters.